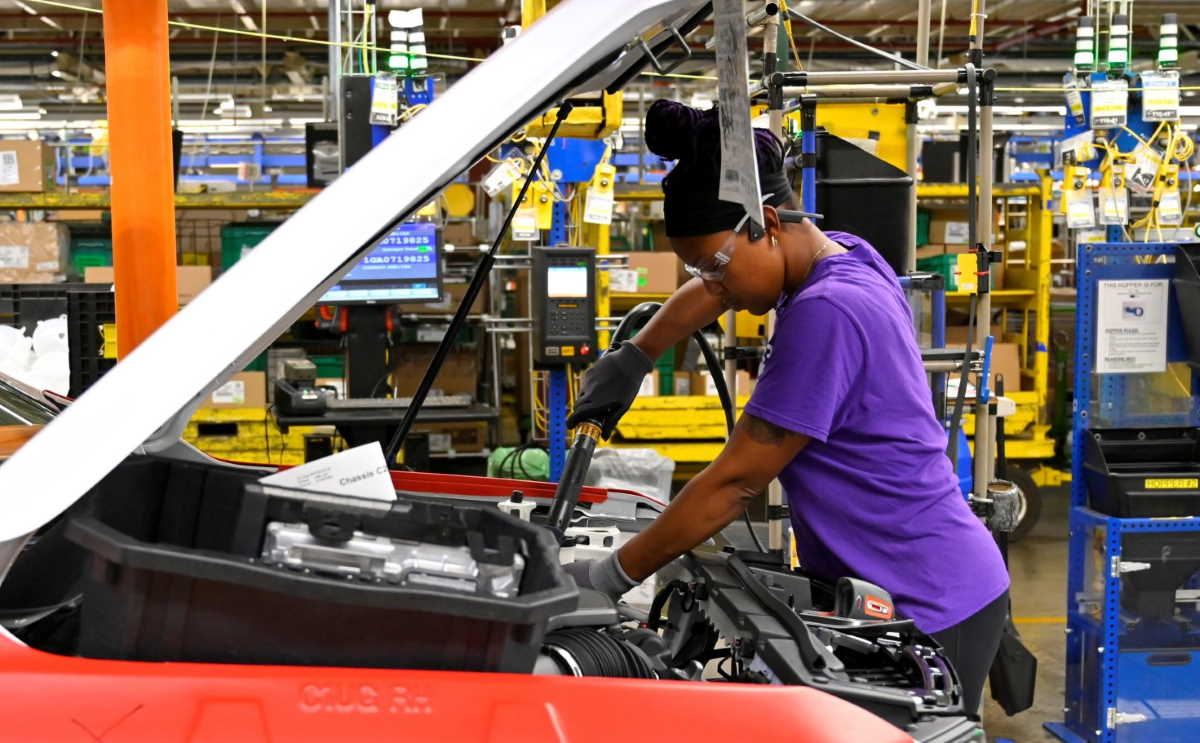 American businesses   U.S. factory
The trade deficit in goods and services fell by 8.2 percent to 43.1 billion U.S. dollars in November, the smallest trade gap since October 2016, the department said.

The decline in overall imports was driven by fewer imports of capital goods and consumers products, including computers, cell phones and other household goods, according to the department.

While the shrinking trade gap would boost U.S. gross domestic product in the fourth quarter, declining imports of consumer goods also signal weakening consumer demand in the months ahead as U.S. trade tensions with major trading partners drag on.

The U.S. economy is expected to expand at an annual rate of 2.3 percent in the fourth quarter, higher than the 2.1-percent growth rate in the third quarter, according to the latest forecast released by the Federal Reserve Bank of Atlanta on Tuesday.

But a panel of 53 professional forecasters anticipated that U.S. economic growth will slow further to 1.8 percent in 2020 from 2.3 percent in 2019, according to a survey from the National Association for Business Economics (NABE) released last month.

Trade policy continues to be the "most widely cited" dominant downside risk to the U.S. economy through 2020, with half of respondents citing it as the "greatest" downside risk, the survey showed. ■