Christian Fernsby ▼ | April 3, 2020
The U.S. goods trade deficit with China dropped 38.6 percent in February from the previous month as imports from the Asian country slumped amid the coronavirus outbreak, the Commerce Department said Thursday. 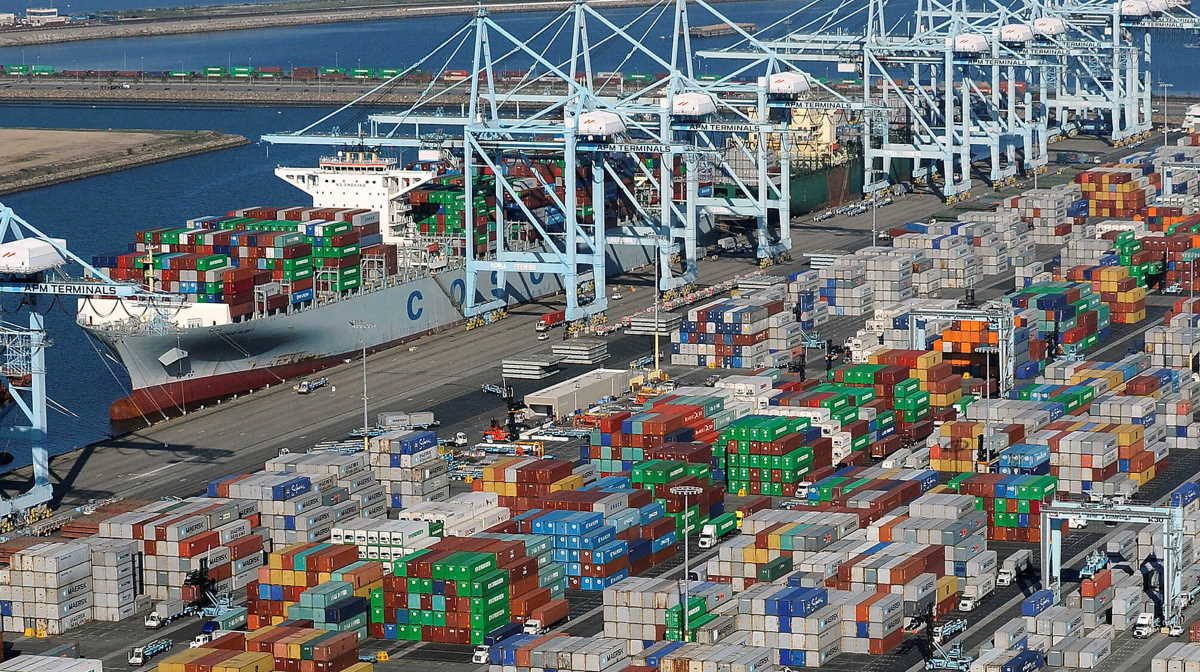 Decline   U.S. port
The trade deficit with the world's second-largest economy stood at $16.00 billion, the lowest level since March 2009.

The deficit with Japan decreased 8.3 percent to $4.57 billion, making the country the fourth-biggest deficit generator for the United States after China, Mexico and Vietnam, according to the department. ■

Volume of retail trade up by 0.9% in euro area