Christian Fernsby ▼ | February 14, 2020
The Commerce Department said retail sales rose 0.3 percent in January after edging up by a downwardly revised 0.2 percent in December. 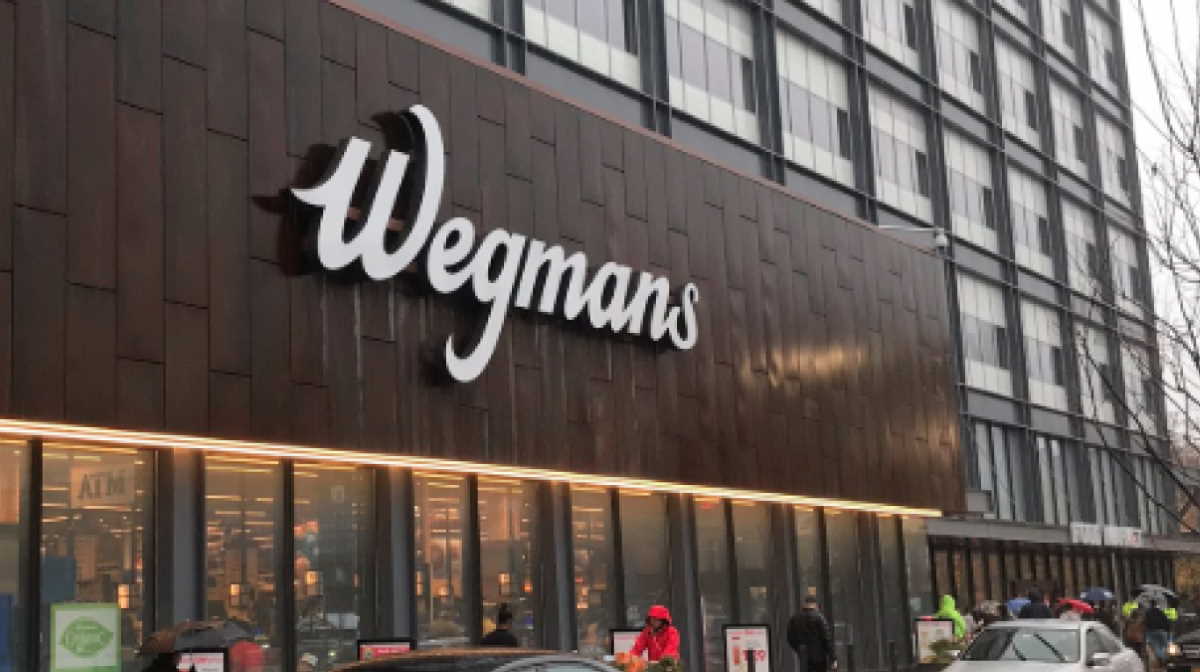 America   U.S. retail store
Retail sales in the U.S. increased in line with economist estimates in the month of January, according to a report released by the Commerce Department today.