Christian Fernsby ▼ | February 20, 2020
Producer prices in the U.S. increased much more than anticipated in the month of January, according to a report released by the Labor Department yesterday. 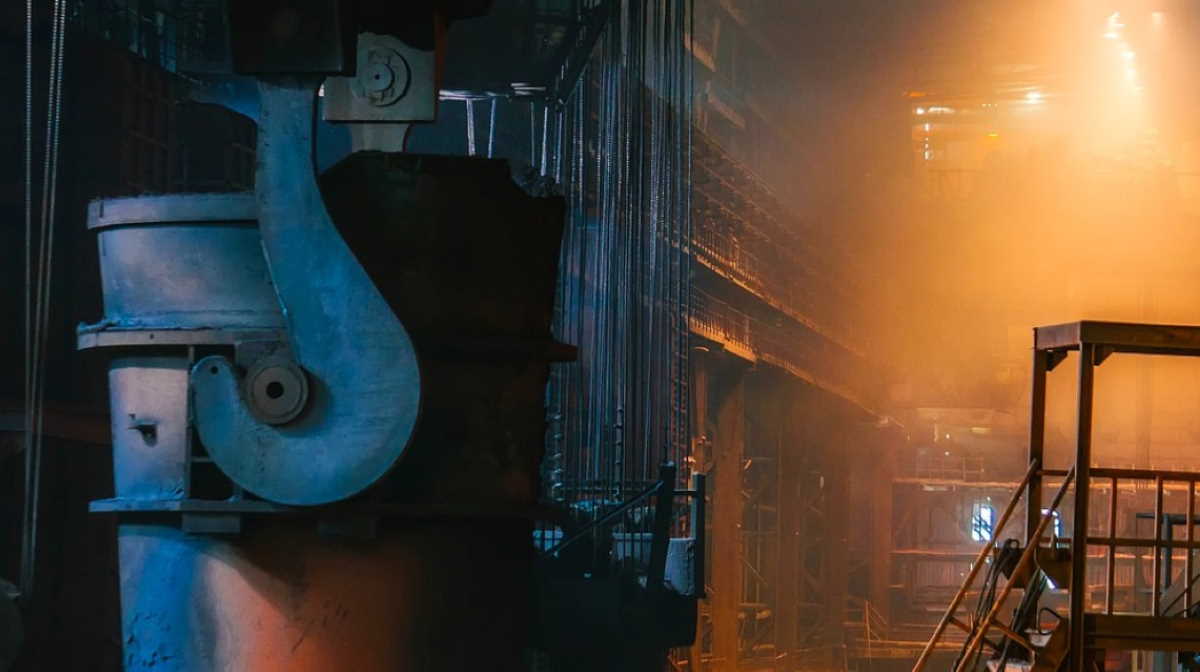 The bigger than expected increase in producer prices came even though energy prices slid by 0.7 percent in January.

Excluding the pullback in energy prices and a modest increase in food prices, core producer prices still rose by 0.5 percent in January.

A jump in prices for services contributed to the stronger than expected price growth, with prices for final demand services surging up by 0.7 percent in January.

The Labor Department said forty percent of the January increase in prices for services can be traced to margins for apparel, jewelry, footwear, and accessories retailing, which spiked by 10.3 percent. ■

Brazil's economy to shrink 4.11 percent in 2020
GDP down 3.8% and employment down 0.2% in the euro area
Economic cost of pandemic in Switzerland will be enormous
Poland with lowest decline in GDP in CEE