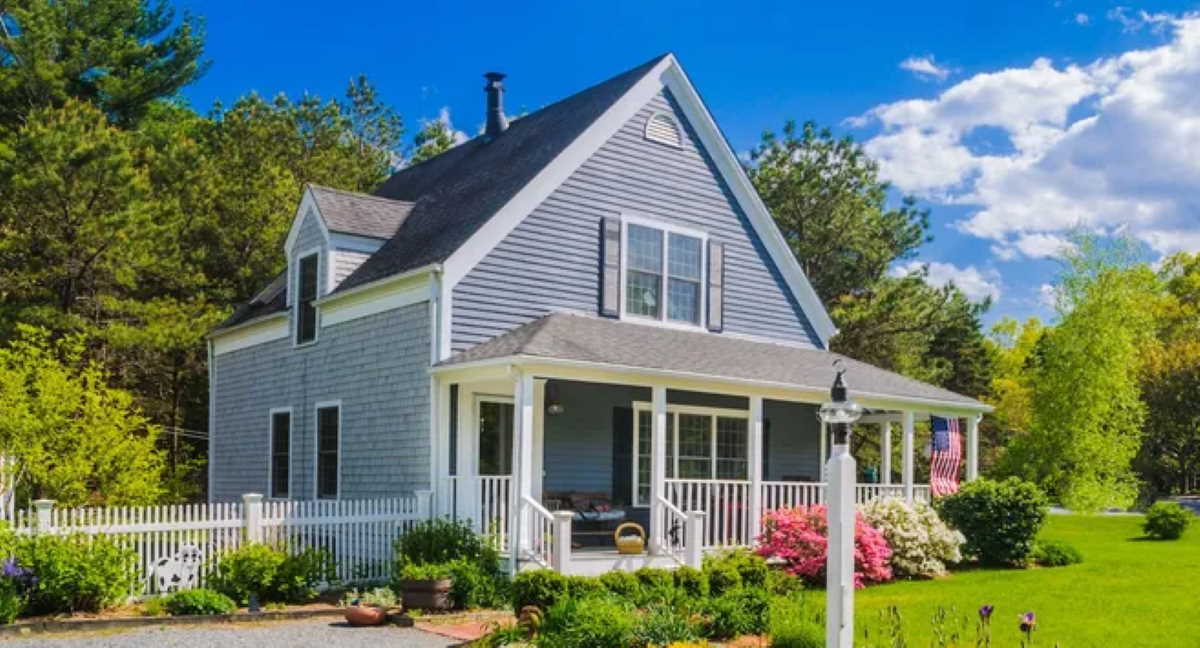 The housing market continued to rebound from the early-spring coronavirus shutdowns, with pending sales up 5.4% year over year, the first increase since February.

However, new listings struggled to keep up, falling 11.6%—the fourth month in a row of double-digit declines.

As a result, the balance of supply and demand remains strongly tilted in sellers' favor.

In the month of June, home sales fell 14.8% from a year ago on a seasonally-adjusted basis, a sharp improvement from the 29.8% drop seen in May, but still the third-biggest drop on record going back to 2012 when this data set begins.

Home sales increased in June from a year earlier in 23 of the 85 largest metro areas.

This is the first time since April that any of the large metro areas experienced year-over-year gains in home sales.

There are still plenty of markets where sales are falling though, with the most extreme declines coming in Pennsylvania and New York, led by Allentown, PA (-47.3%), Montgomery County, PA (-46.7%) and Philadelphia (-42.1%).

Active listings the count of all homes that were for sale at any time during the month fell 20.7% year over year in June, similar to the record declines seen in April and May.

This is the 10th-straight month of declines.

San Francisco was the only one of the 85 largest metros tracked by Redfin that posted a year-over-year increase in the count of seasonally-adjusted active listings of homes for sale. Active listings were up 23.8% there.

The number of homes for sale remains so far below last year's level largely because new listings are still down 11.6%, which is much better than the all time low of -40.2% seen in April, but simply not keeping up with the rate that homes are going off the market as pending sales. Even though home prices are hitting new highs, there are just not enough homeowners willing to sell their homes to balance current homebuying demand.

Other measures of competition in the market such as time on market and the share of homes sold above list price continue to paint a picture of a market tilted strongly in sellers' favor as bidding wars continued unabated in June.

The typical home that sold in June went under contract in 39 days—four days longer than a year earlier, but still five days shorter than the average time on market for homes that sold during June months from 2012-2019. The share of homes that found a buyer within two weeks of listing hit a record high for June at 47.9%—up from just 39.5% in June 2019. The fact that homes spent longer on the market this year than last while a larger share found a buyer within two weeks suggests that the rest of the homes that are selling tend to be those that were on the market a little longer and buyers may be settling on homes they had initially passed up.

The share of homes that sold above list price increased just slightly, rising 0.2 percentage points year over year in June to 26.5%. ■