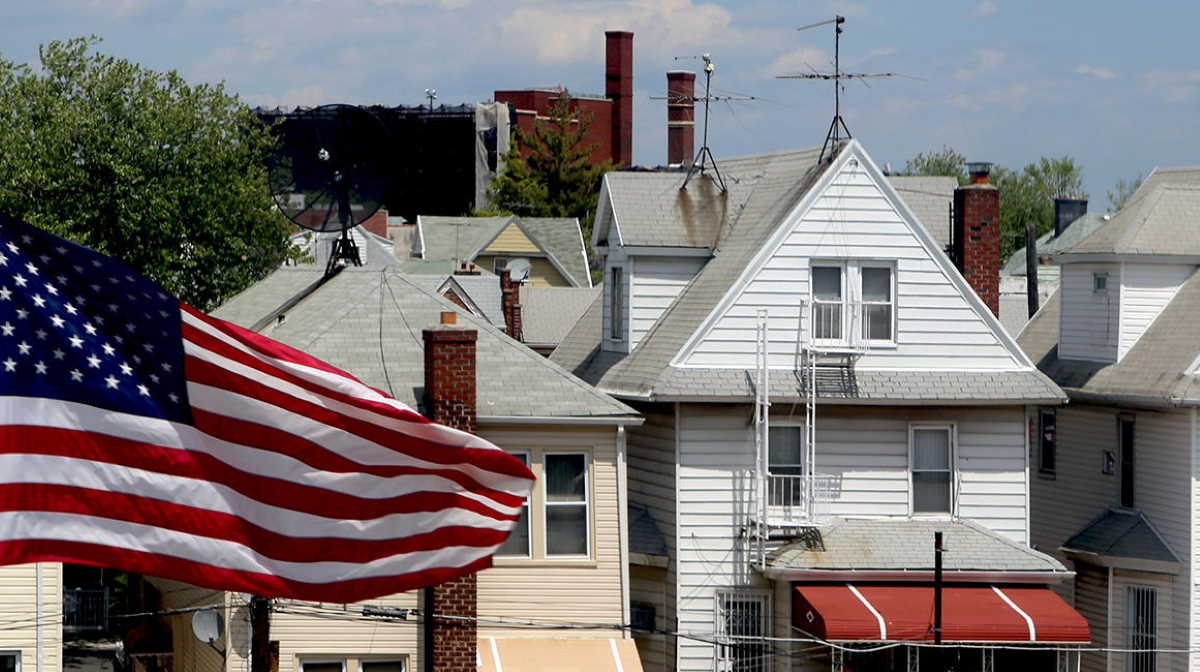 Economy in America   U.S. house mortgage
There was also some discouraging news on the housing market on Wednesday, with contracts to purchase previously owned homes dropping by the most in more than 9-1/2 years in December. The housing market has been regaining momentum after slumping in 2018 and the first half of 2019, thanks to lower mortgage rates.

The Federal Reserve cut interest rates three times last year. Officials from the US central bank were due to wrap up a two-day meeting later on Wednesday. They are expected to reiterate the Fed's desire to keep rates unchanged at least through this year.

Exports of goods rose 0.3% last month to $137.0 billion after increasing 0.8% in November. There were increases in exports of industrial supplies and capital goods. Exports of consumer goods and motor vehicles and parts dropped. Food exports were unchanged last month. ■