Christian Fernsby ▼ | May 18, 2020
A new GDP forecast from the Federal Reserve Bank of Atlanta for the three months through June estimates an unprecedented drop of 42.8 percent. 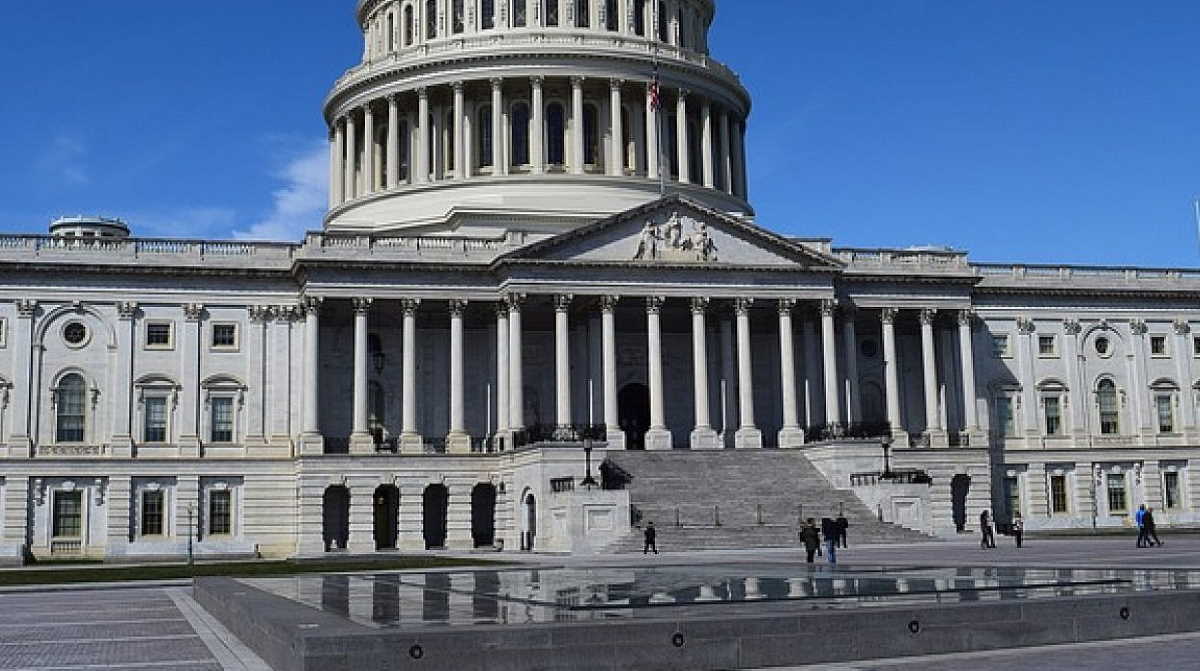 GDP   U.S. house
The bank describes the data as a "nowcast" or real-time, compared with the official government report of GDP, which is dated.

The first-quarter preliminary data, which showed a 4.8 percent dip, included a limited period of impact from coronavirus.

After this week's data releases from the U.S. Department of the Treasury's Bureau of the Fiscal Service, the U.S. Bureau of Labor Statistics, the Federal Reserve Board of Governors, and the U.S. Census Bureau, the nowcasts of second-quarter real personal consumption expenditures growth and real gross private domestic investment growth decreased from -33.9 percent and -62.8 percent, respectively, to -43.6 percent and -69.4 percent, respectively. ■