Christian Fernsby ▼ | May 19, 2020
U.S. Federal Reserve Chairman Jerome Powell said in an interview with CBS News that the U.S. economy could shrink more than 30 percent in the second quarter. 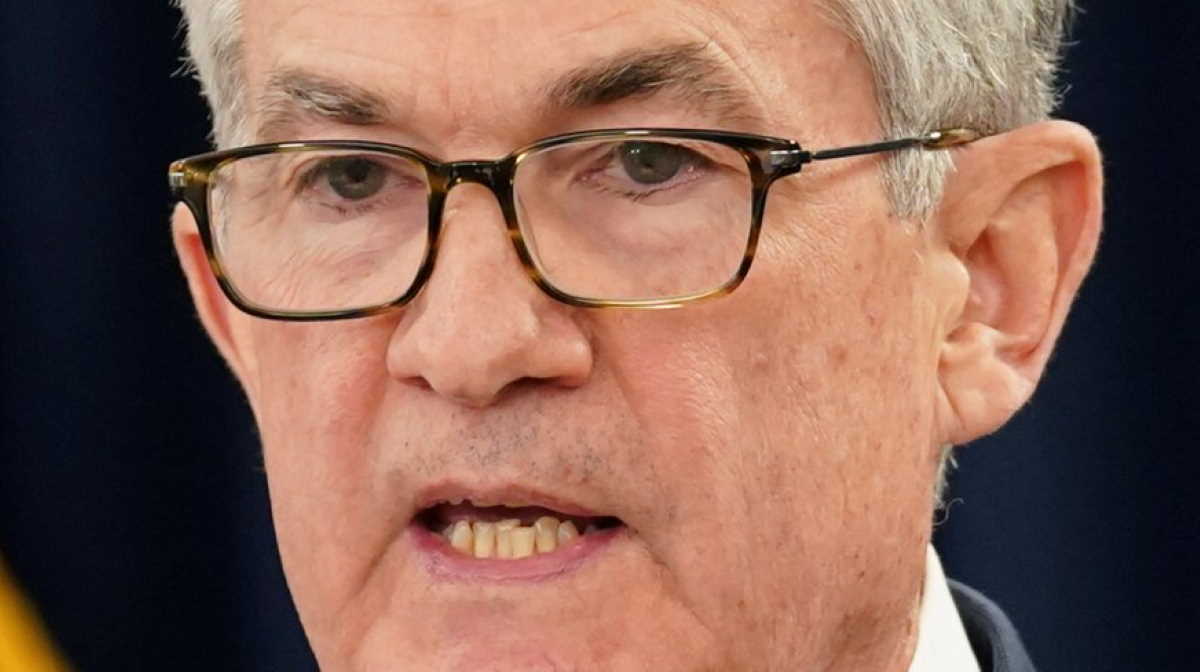 Chairman   Jerome Powell
When asked about the shrinkage of GDP in the second quarter, the central bank chief said the numbers are going to be "very high," and it's hard to be precise. "Could easily be in the 20s or 30s," Powell said.

Powell, however, said it's a reasonable expectation that there'll be growth in the second half of the year.

The Fed chair said unemployment rate could peak around 20 percent or 25 percent, while noting that the likely outcome is not another Great Depression. "There're some very fundamental differences," he said. ■