Christian Fernsby ▼ | October 2, 2020
After reporting sharp increases in new orders for U.S. manufactured goods over the past few months, the Commerce Department released a report on Friday showing factory orders climbed less than expected in the month of August. 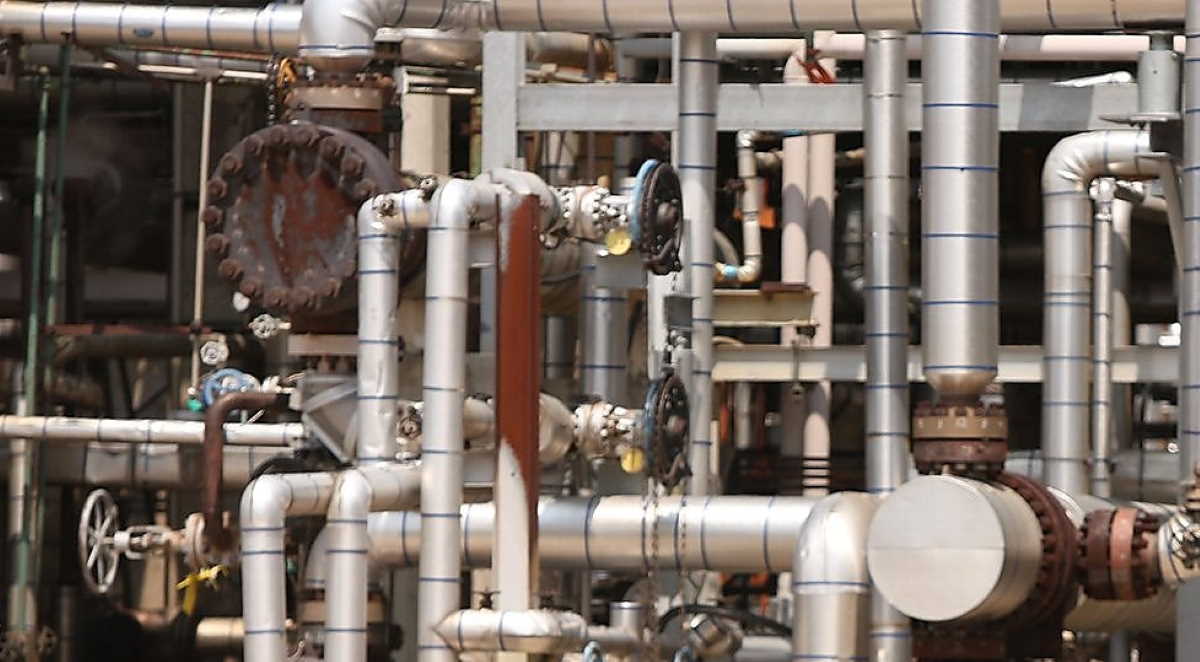 Meanwhile, the Commerce Department said shipments of manufactured goods edged up by 0.3 percent in August after jumping by 4.7 percent in July.

Inventories of manufactured goods were virtually unchanged in August after falling by 0.6 percent in the previous month.

With inventories and shipments both little changed, the inventories-to-shipments ratio for August was unchanged from July at 1.43.

U.S. job growth slowed more than expected in September and the ranks of the permanently unemployed swelled.

The Labor Department’s eport on Friday was the last before the fiercely contested Nov. 3 presidential election for which the economic scarring from the pandemic has been a top issue.

Nonfarm payrolls increased by 661,000 jobs last month after advancing 1.489 million in August. Every sector added jobs with the exception of government, which shed 216,000 positions because of the departure of temporary workers hired for the Census and layoffs at state and local government education departments as many school districts shift to online learning. ■

U.S. drillers add oil and gas rigs for third week in a row