Christian Fernsby ▼ | July 1, 2020
The U.S. economy is showing early signs of recovery, but it's still far from healthy and a full recovery will likely take years to achieve, a senior Federal Reserve official said Tuesday. 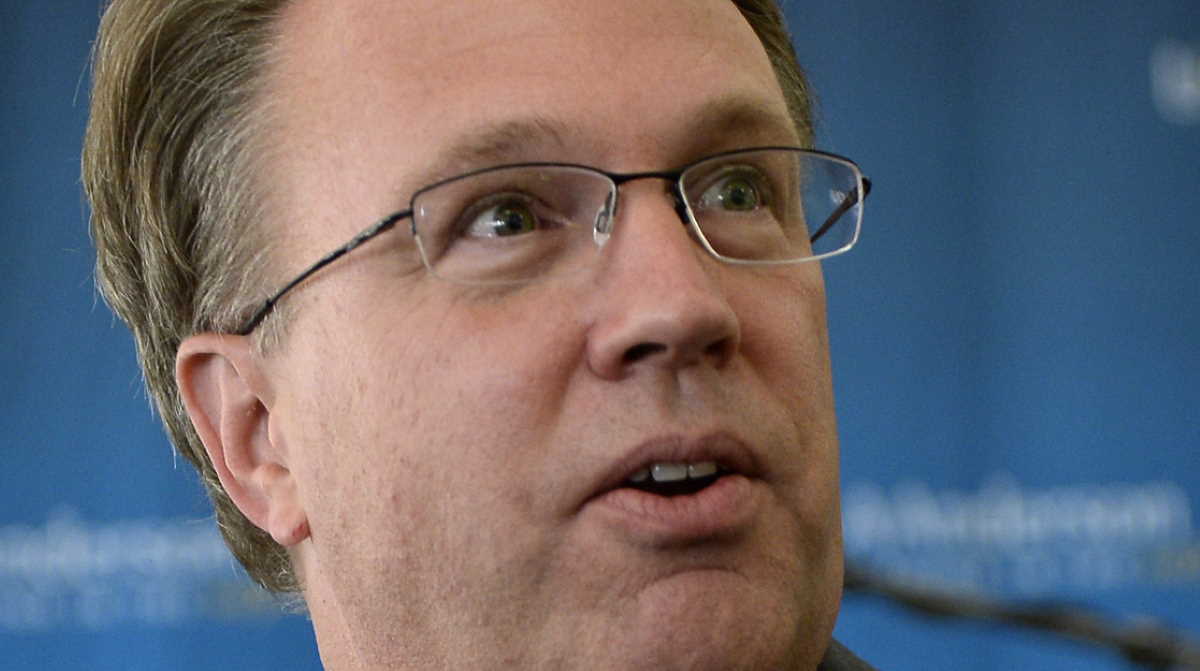 President   John Williams
"There have been signs that we may be past the worst of the extreme economic distress, and early indications of a recovery have started to emerge," New York Federal Reserve Bank President John Williams said in remarks to an event virtually held by the Institute of International Finance in Washington.

"As states began to open up and people returned to eating in restaurants and shopping in stores we've seen sizable increases in consumer spending. We've also seen increases in building permits, signaling a turnaround in the construction industry." he said.

In contrast to these positive signs, the Fed official noted that "we are seeing some indications of a slowing in the pace of recovery in states that are currently experiencing large-scale outbreaks."

"This is a valuable reminder that the economy's fate is inextricably linked to the path of the virus. A strong economic recovery depends on effective and sustained containment of COVID-19," Williams said, adding the central bank is committed to using full range of tools to support the economy and bring about "a full and robust recovery" that will likely take years to achieve.

Many U.S. states have either paused or partially reversed their staged reopening of the economy after reporting record increases in coronavirus infections and hospitalizations. ■

Economic growth in Vancouver slowing but still strong
Global economy enters 2019 strong, but moderation will set in
Global economy will avoid recession, according to Conference Board