Christian Fernsby ▼ | October 8, 2019
The U.S. government ran a budget deficit of just under $1 trillion in the closed fiscal year. 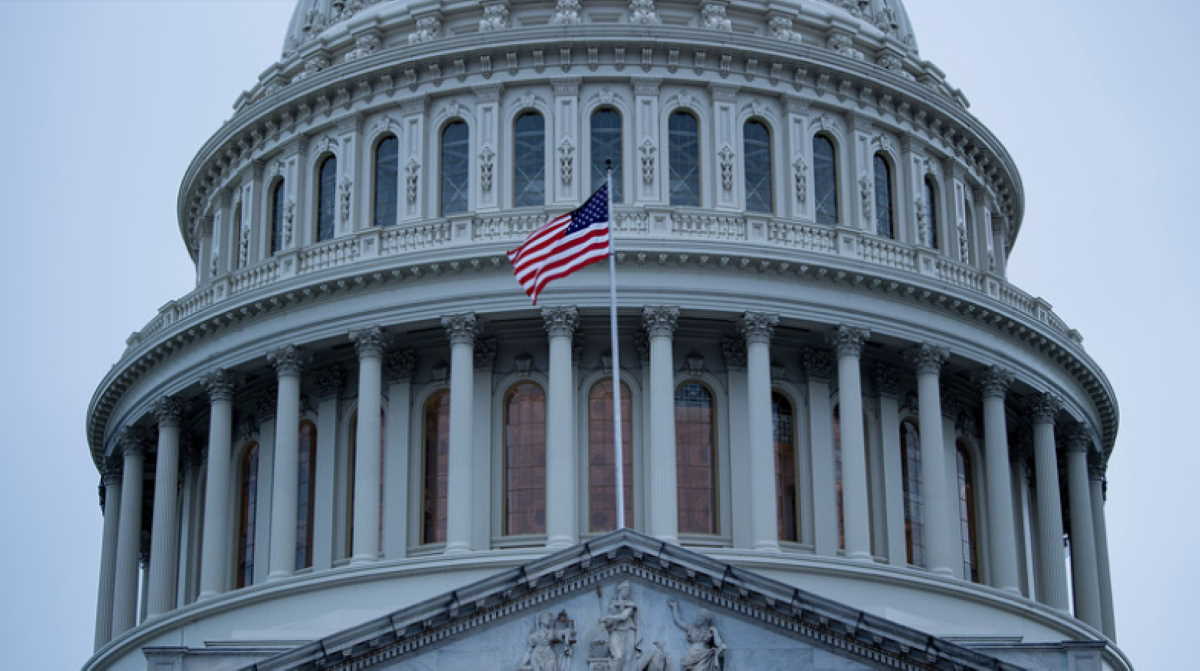 America   U.S. deficit
That’s according to the latest, almost official estimate by the Congressional Budget Office.

Many mainstream economists have long taken the position that deficits and the nation’s $22 trillion national debt are unsustainable. CBO notes that deficits have been growing faster than the size of the economy for four years in a row, ending 2019 at 4.7% of gross domestic product. ■

Ecolab must sell off Holchem to prevent potential price rises