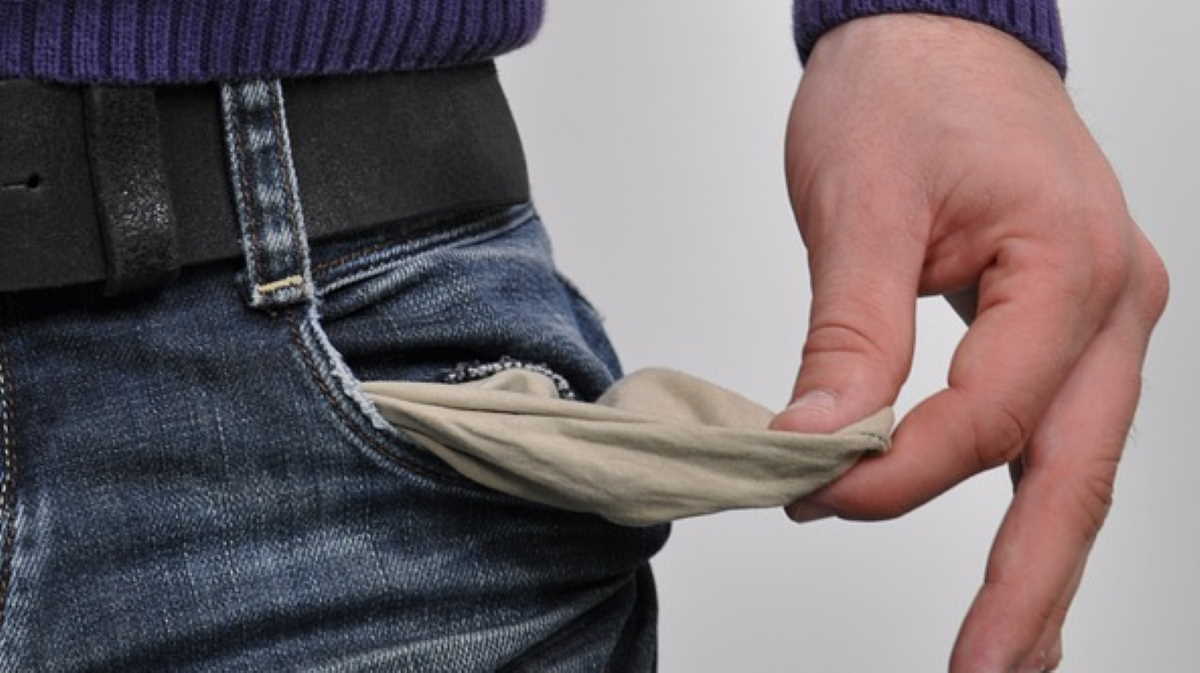 "As long as the spread of the virus remains under control abroad, we expect a gradual rebound in goods exports. But, the surge in imports may subside with a pullback in consumer goods demand," Shannon Seery, an economist at Wells Fargo Securities, wrote Thursday in a note.

"Services trade remains further off its pre-virus peak, and will likely take longer to recover," Seery wrote, adding trade is set to be a drag on U.S. economic growth in the near-term.

The U.S. economy contracted at a revised annual rate of 31.7 percent in the second quarter amid a mounting COVID-19 fallout, according to the department.

While the U.S. economy is likely to rebound in the third quarter, economists are warning that a recent resurgence in COVID-19 cases across the country could dampen consumer spending and investment, and weigh on the fragile recovery nationwide.

Coronavirus cases found in 1,000 flights in Canada since February