Christian Fernsby ▼ | March 27, 2020
U.S. consumer sentiment fell to a three-year low as the coronavirus outbreak takes a toll on the economy, according to data from the University of Michigan released Friday. 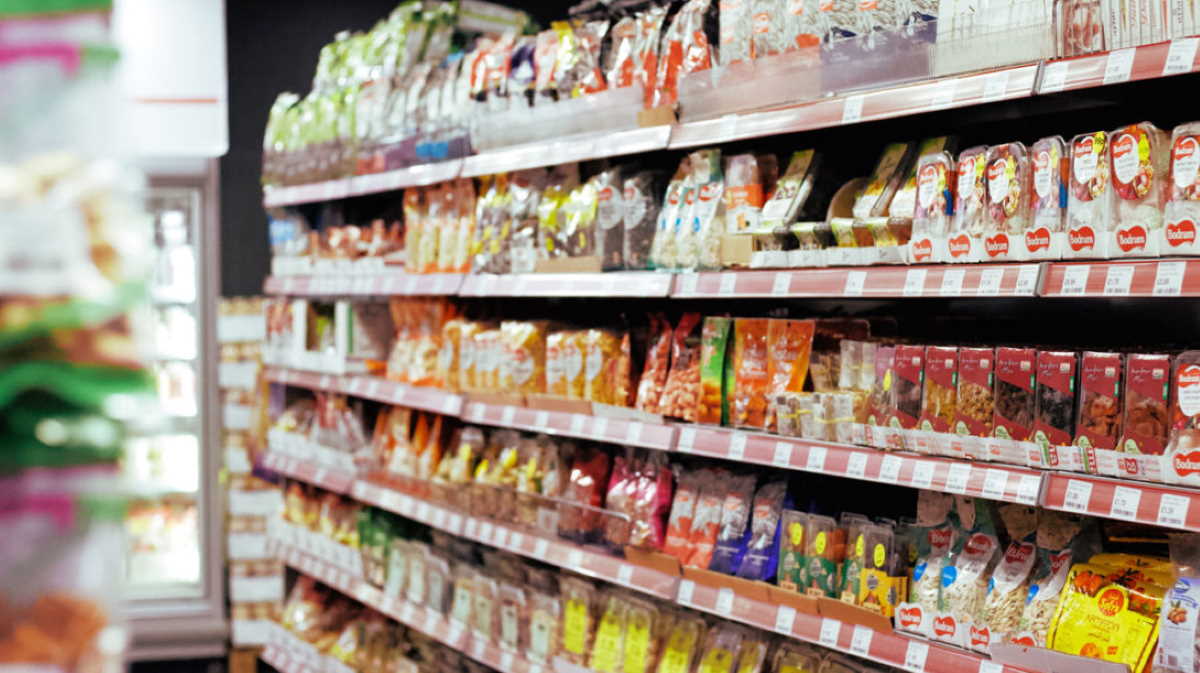 U.S. investors   U.S. grocery store
The index of consumer sentiment dropped to 89.1 in March — its lowest level since October 2016 — from 101 in February. Economists polled by Dow Jones expected a fall to 90.

March’s decline in sentiment was the fourth-largest in nearly 50 years, according to Richard Curtin, chief economist for the Surveys of Consumers.

“The extent of additional declines in April will depend on the success in curtailing the spread of the virus and how quickly households receive funds to relieve their financial hardships,” Curtin said.

“Mitigating the negative impacts on health and finances may curb rising pessimism, but it will not produce optimism,” Curtin said. “There is no silver bullet that could end the pandemic as suddenly as the military victory that ended the Gulf war.” ■