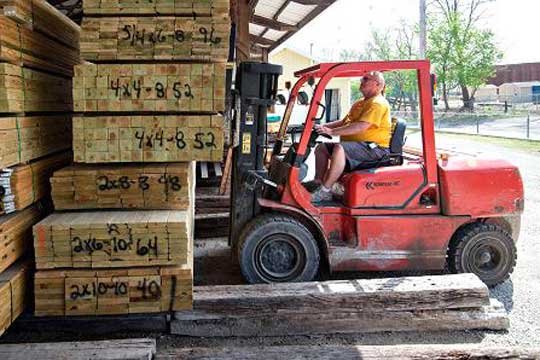 Retail inventories excluding autos, which go into the calculation of GDP, increased 0.4 percent in May after falling 0.2 percent the prior month. The gain, however, probably reflects higher prices, and will unlikely be a boost to GDP growth when adjusted for inflation.

Inventories last contributed to GDP growth in the first quarter of 2015 and have been a drag in each of the last three quarters. Businesses accumulated record inventory in the first half of 2015, which outstripped demand.

Though the pace of accumulation slowed, inventories remained high in the second half of 2015 and the first quarter of 2016.

Business sales rose 0.2 percent in May after advancing 0.8 percent in April. At May's sales pace, it would take 1.40 months for businesses to clear shelves, unchanged from April.

That is a relatively high inventory-to-sales ratio and suggests businesses will continue to place fewer orders for merchandise. ■