Christian Fernsby ▼ | August 27, 2020
Following the introduction of coronavirus containment measures across the world since March 2020, real gross domestic product (GDP) in the OECD area showed an unprecedented fall, minus 9.8%, in the second quarter of 2020, according to provisional estimates. 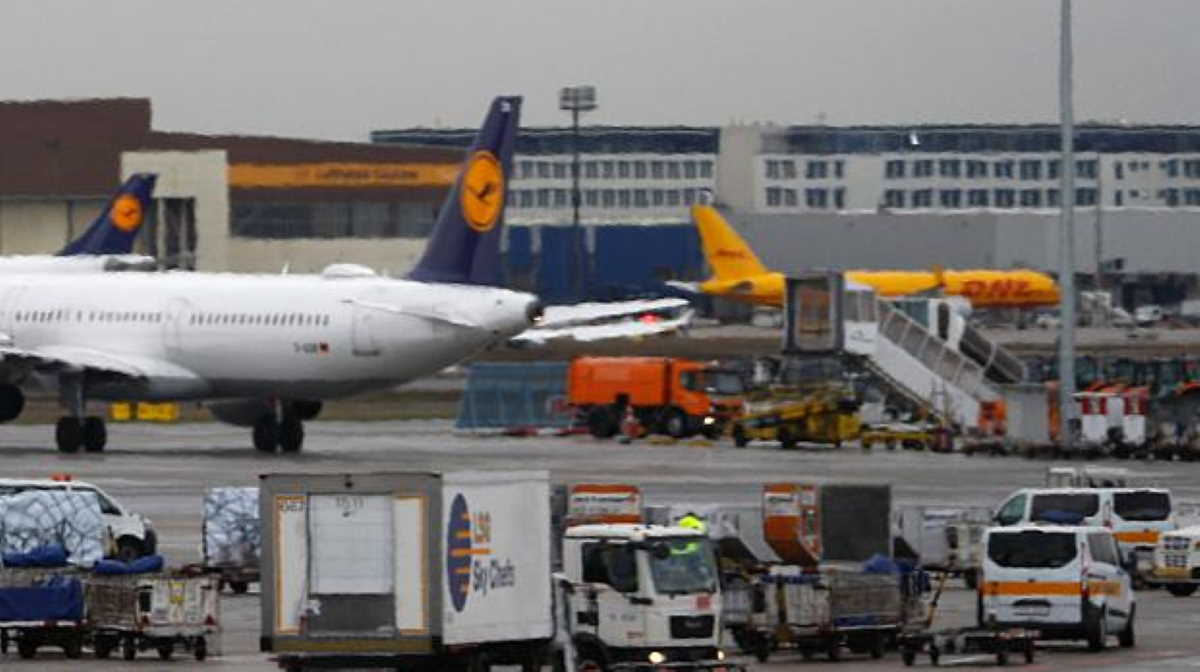 OECD   German airport
This is the largest drop ever recorded for the OECD area, significantly larger than the (minus) 2.3% recorded in the first quarter of 2009, at the height of the financial crisis.

Among the Major Seven economies, GDP fell most dramatically, by (minus) 20.4%, in the United Kingdom.

In France, where lockdown measures were among the most stringent, GDP declined by (minus) 13.8%, after a drop of (minus) 5.9% in the previous quarter.

In the United States, where many states introduced ‘stay-at-home’ measures late March, GDP contracted slightly less ((minus) 9.5%, compared with (minus) 1.3% in the previous quarter).

In Japan, where containment measures were less stringent, GDP contracted by (minus) 7.8% in the second quarter of 2020, compared with (minus) 0.6% in the previous quarter.