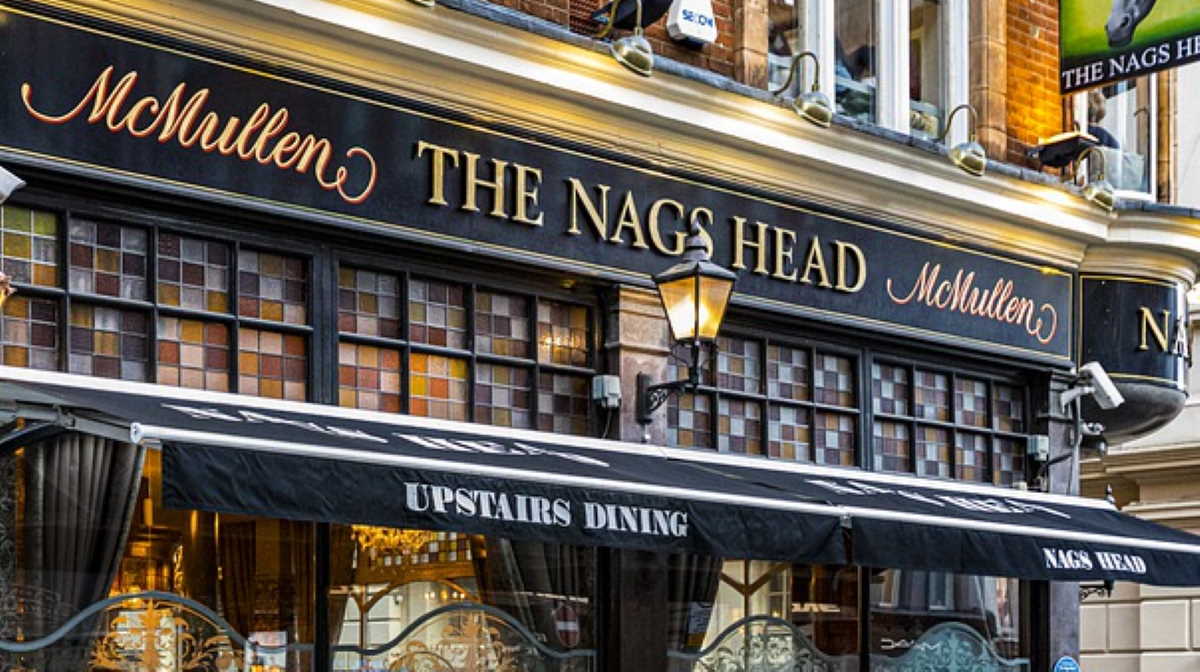 Service sector   UK pub
The IHS Markit/Chartered Institute of Procurement and Supply services Purchasing Managers' Index came in at 56.1 versus 58.8 a month ago. Although the lowest reading since June, this was above the flash score of 55.1.

The survey suggested that the withdrawal of the government's Eat Out to Help Out scheme, plus an introduction of some tighter restrictions on activity in September softened the growth in new business.

Sentiment among service providers remained comfortably inside the positive territory but eased to a four month low in September.

Companies were increasingly worried about the impact of a second wave of virus infections and the gradual withdrawal of government support, especially the furlough scheme.

Although survey respondents reported a third successive monthly rise in operating expenses, the rate of inflation was moderate amid reports of lower employment costs.

Employment continued to fall in the service sector. Easing to the slowest since March, the rate of job losses was again marked in September.

Although both manufacturing and services rates of expansion remained sharp in September, overall private sector showed slower gains in output.

The composite output index dropped to 56.5 in September from a six year high of 59.1 in August. However, the reading was above the flash 55.7.

Norwegian seafood exports remain ahead of over last year