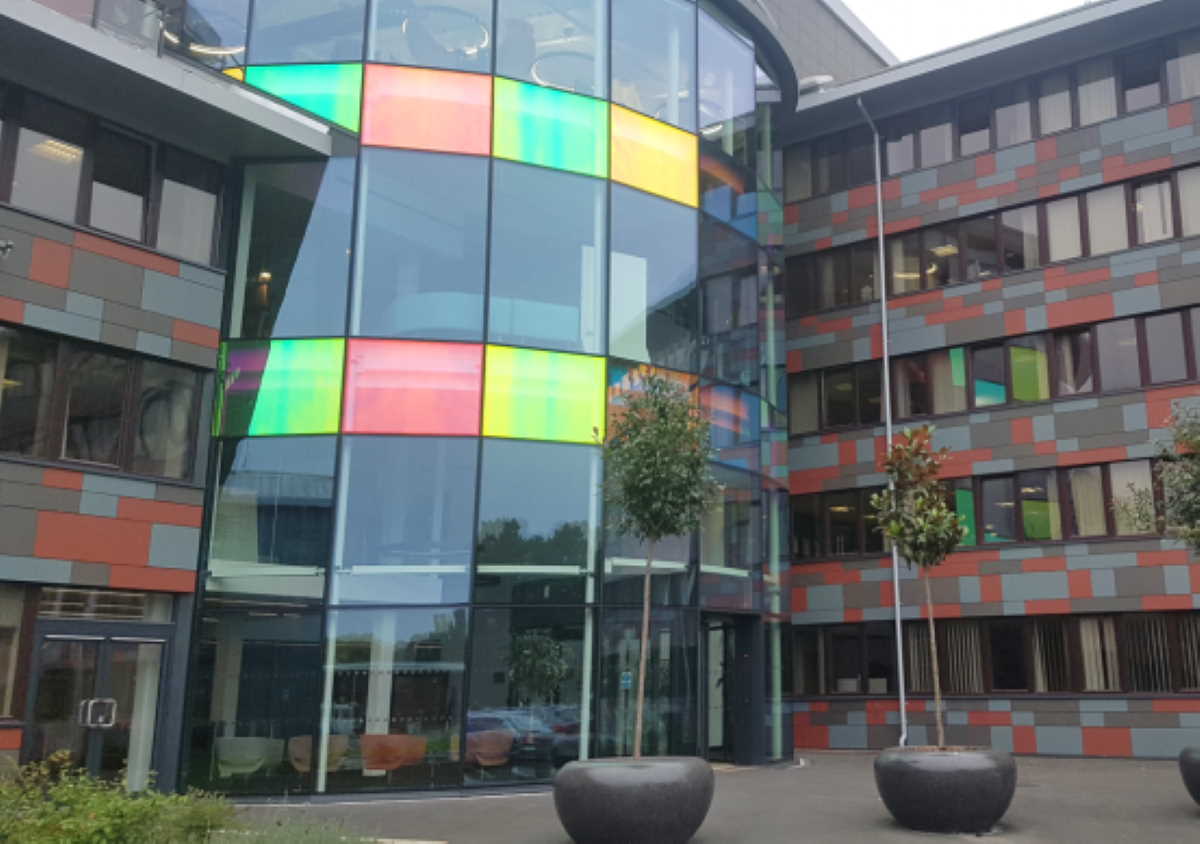 Great Britain   The Office for National Statistics
Retail sales dropped 0.3 percent on a monthly basis in February, in contrast to a 1.1 percent rise in January and confounding expectations for an increase of 0.2 percent.

The data collection was completed by February 29 and was largely unaffected by recent developments with the coronavirus, the ONS said.

In the three months to February, retail sales fell for the fourth consecutive month by 0.6 percent. ■

Libya says probe of seized tanker to start after quarantine