Christian Fernsby ▼ | March 31, 2020
The UK economy logged a flat growth in the fourth quarter, as initially estimated, as growth in services was offset by production and construction output, data from the Office for National Statistics showed Tuesday. 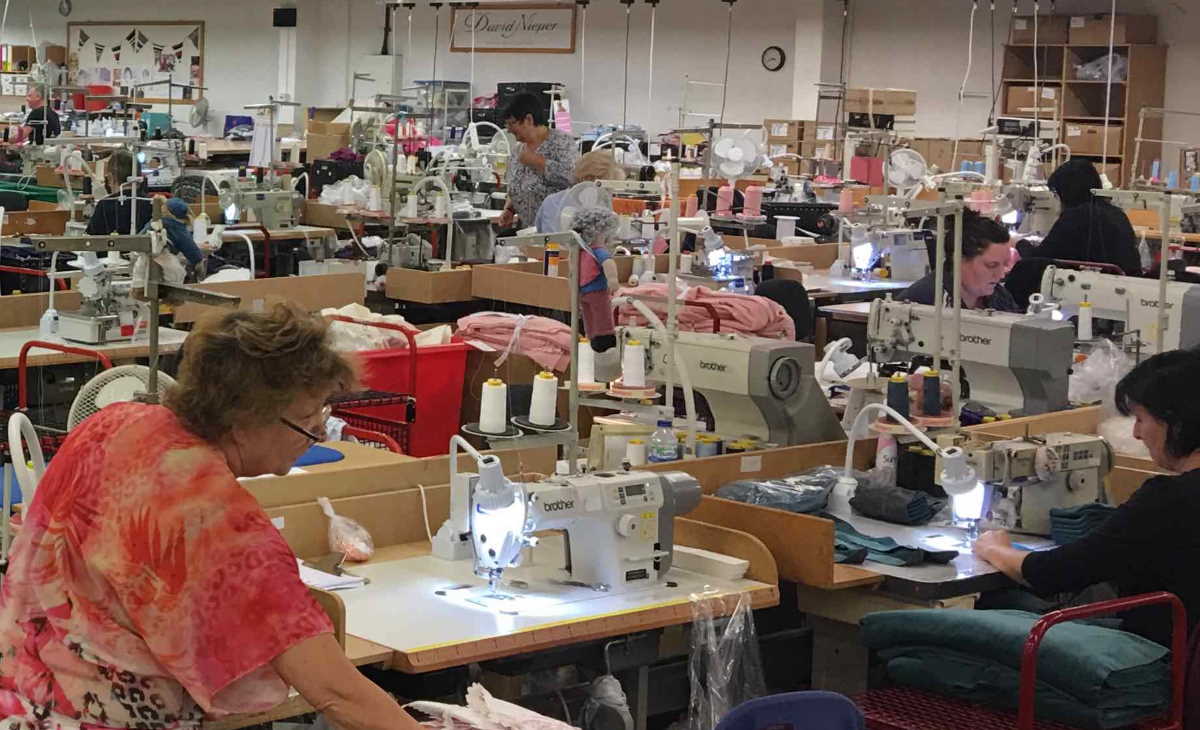 Meanwhile, government consumption and trade added to growth. Driven by education and health, government spending grew 1.5 percent. The UK posted a trade surplus of 1.4 percent of nominal GDP in the fourth quarter.

On a yearly basis, the economy expanded 1.1 percent, unrevised from the first estimate.

Another report from ONS showed that the current account deficit narrowed substantially to GBP 5.6 billion, or 1.0 percent of GDP in the fourth quarter. This was the lowest since the second quarter of 2011. ■