Christian Fernsby ▼ | August 21, 2020
Business activity across the UK continued to gain traction in August, growing at its fastest pace since 2013, according to the latest figures from IHS Markit on Friday. 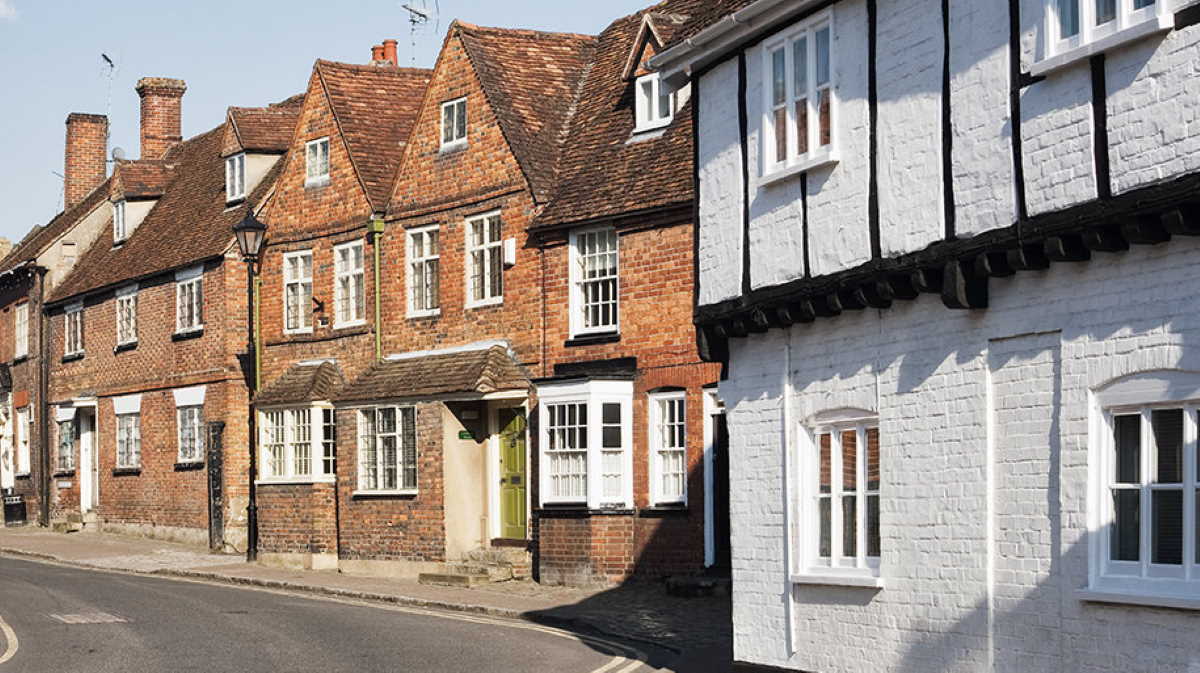 The UK services purchasing managers' index reading was 60.1 in August, up from 56.5 in July. The figure beat the consensus estimate, cited by FXStreet, of 57.0. This was the strongest rate of growth for six years, according to Markit.

The UK composite output index registered 60.3 in August, up from 57.0 in July. The August print signalled the fastest rate of business activity expansion since October 2013.

All three readings continued to post above the 50.0 mark which separates expansion from contraction.

Tim Moore, economics director at IHS Markit, said: "August's data illustrates that the recovery has gained speed across both the manufacturing and service sectors since July. The combined expansion of UK private sector output was the fastest for almost seven years, following sharp improvements in business and consumer spending from the lows seen in April.

"There were encouraging signs that customer-facing service providers have started to catch up with the rebound seen earlier this summer across the wider economy, with easing lockdown measures, staycations and the Eat Out to Help Out scheme all reported as factors supporting growth in August." ■