UK industrial output improves in March but short of forecast 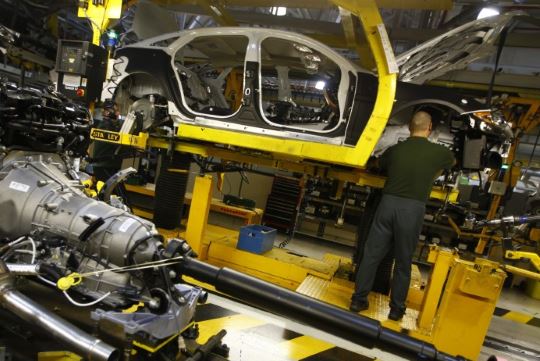 Meanwhile, manufacturing output dropped 0.1% after easing 0.2% a month ago. Economists had forecast production to fall 0.2% in March.

On a yearly basis, growth in industrial output improved to 2.9% in March from 2.1% in February. Nonetheless, this was slower than the forecast of 3.1%.

At the same time, manufacturing output advanced 2.9%, in line with expectations, and faster than February's 2.5% increase. ■