Staff Writer | December 13, 2016
UK inflation increased more sharply than expected in November to the highest level in over two years, according to official data. 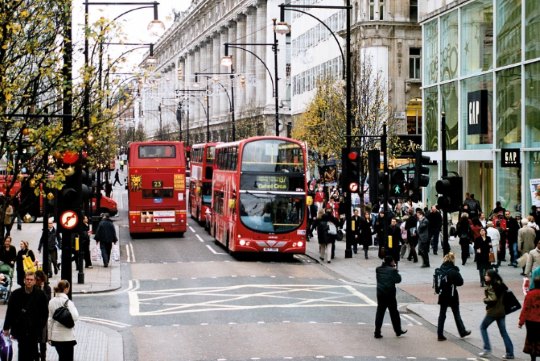 This was just above the consensus forecast among economists of 1.1% and the highest rate of CPI since October 2014.

Core inflation, which excludes more volatile goods like fuel and food, rose back up to 1.4% in November after dipping to 1.2% in October from 1.5% in September.

Rises in the prices of clothing after softness in October, certain IT equipment boosted by sterling's drop, furniture, fuel and food were the main contributors to the increase in the rate, only partly offset by falls in air and sea fares. ■