Christian Fernsby ▼ | April 2, 2020
UK house prices grew at the fastest pace in more than two years in March before the coronavirus struck the economy, data from the Nationwide Building Society showed Thursday. 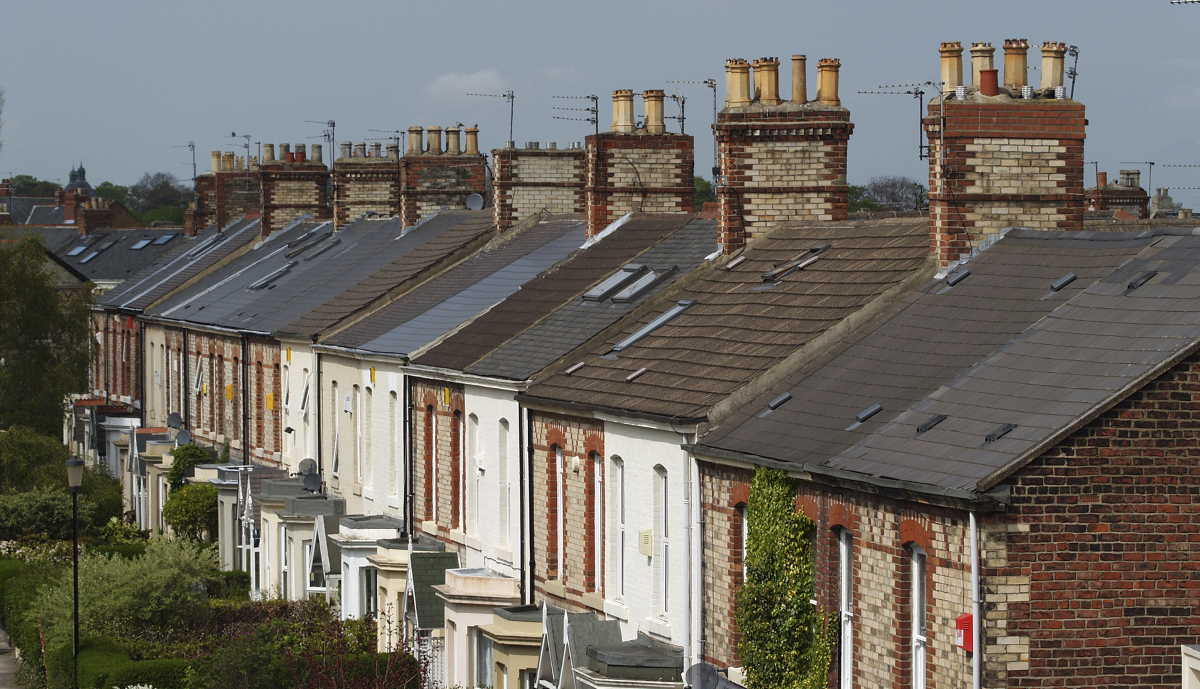 On a monthly basis, house price growth increased to 0.8 percent from 0.3 percent, while economists had forecast a marginal 0.1 percent drop.

Robert Gardner, Nationwide's chief economist cautioned that developments following the UK government's lockdown will not be reflected in these figures.

"But housing market activity is now grinding to a halt as a result of the measures implemented to control the spread of the virus, and where the government has recommended not entering into housing transactions during this period," Gardner added.

The economist said a lack of transactions will make gauging house price trends difficult in month ahead. The medium-term outlook for the housing market is also highly uncertain, where much will depend on the wider economic activity.

In the near-term, economic activity is set to contract significantly due to the measures taken to suppress the spread of the virus.

But the raft of policies adopted to support the economy, including to protect businesses and jobs, to support peoples' incomes and keep borrowing costs down, should set the stage for a strong rebound once the shock passes, and help limit long-term damage to the economy, Gardner noted. ■