Staff Writer | June 29, 2018
UK economic growth in the first-quarter has been revealed as stronger than first expected, a final reading from the Office for National Statistics showed on Friday. 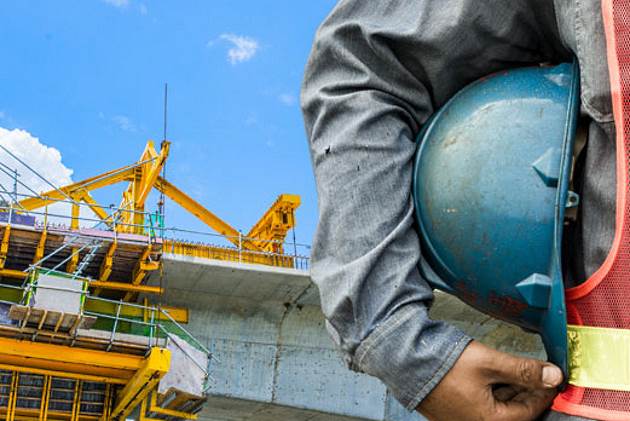 Household spending growth was left unchanged, at a fairly subdued 0.2% in the first quarter, which was almost entirely financed by a fall in the household savings ratio fell 0.4%, from 4.5% to 4.1% - the lowest in a year.

While quarterly growth in business investment was revised down to -0.4% from -0.2%, but net trade was shown to have made a slight positive contribution to GDP in the quarter, boosting GDP growth by 0.1 percentage point compared with a zero contribution previously. The current account deficit narrowed on the quarter from 3.8% of GDP in Q4 to 3.4%.

ONS head of GDP Rob Kent-Smith said the improved methods, introduced as part of ONS's annual update to its figures, will lead to better early estimates of the construction sector with smaller revisions in the future.

"Overall, households were borrowers at the beginning of 2018 and for the sixth consecutive quarter, as households continued to face increasing prices, squeezing their budgets. Investment by both local and central government and the private sector fell, with spending on buildings, machinery and software all seeing notable falls." ■