Christian Fernsby ▼ | December 3, 2019
he UK construction sector continued to contract in November, albeit at a slower pace, as new work weakened amid domestic political uncertainty, but the overall pace of decline slowed from October, survey data showed Tuesday. 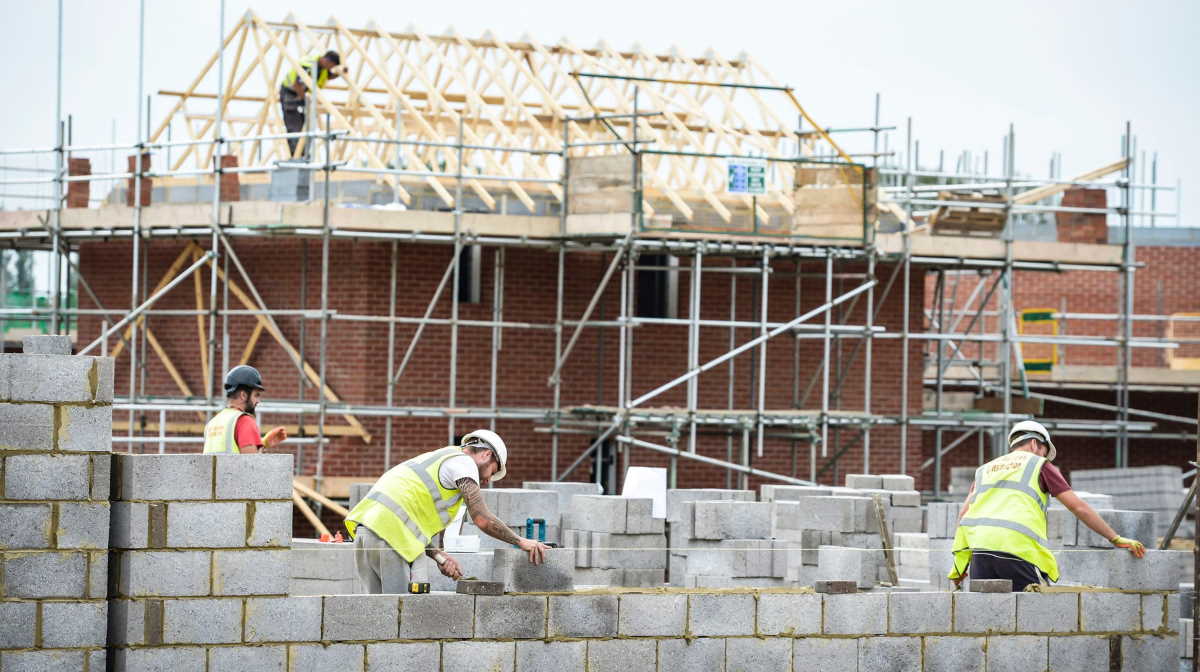 British economy   UK construction
The construction Purchasing Managers' Index rose more-than-expected to 45.3 in November from 44.2 in October, data from IHS Markit and the Chartered Institute of Procurement & Supply showed. The expected reading was 44.5.

The score signaled the slowest fall since July. However, a score below 50 indicates contraction.

All three broad areas of construction work recorded a fall in output, with civil engineering emerging as the worst performing category, followed by commercial building.

On the other hand, a much slower decline in housing activity helped to moderate the overall drop in construction output.

Sales volume decreased for the eighth straight month in November, which was the longest phase of decline since 2012-13. As part of cost cutting, construction companies reduced their staffing numbers.

There was also a solid reduction in purchasing activity and vendor lead-times lengthened to the smallest extent since September 2010. Overall input cost inflation remained among the lowest seen since early 2016.

Further, companies remained cautious about their growth prospects over the course of 2020. Firms were cautious about the domestic economic outlook and worries that political uncertainty will continue to hold back client confidence. ■