Christian Fernsby ▼ | April 27, 2020
Widespread business shutdowns at home and abroad in response to the coronavirus disease pandemic unsurprisingly resulted in a rapid reduction in UK private sector output during April. 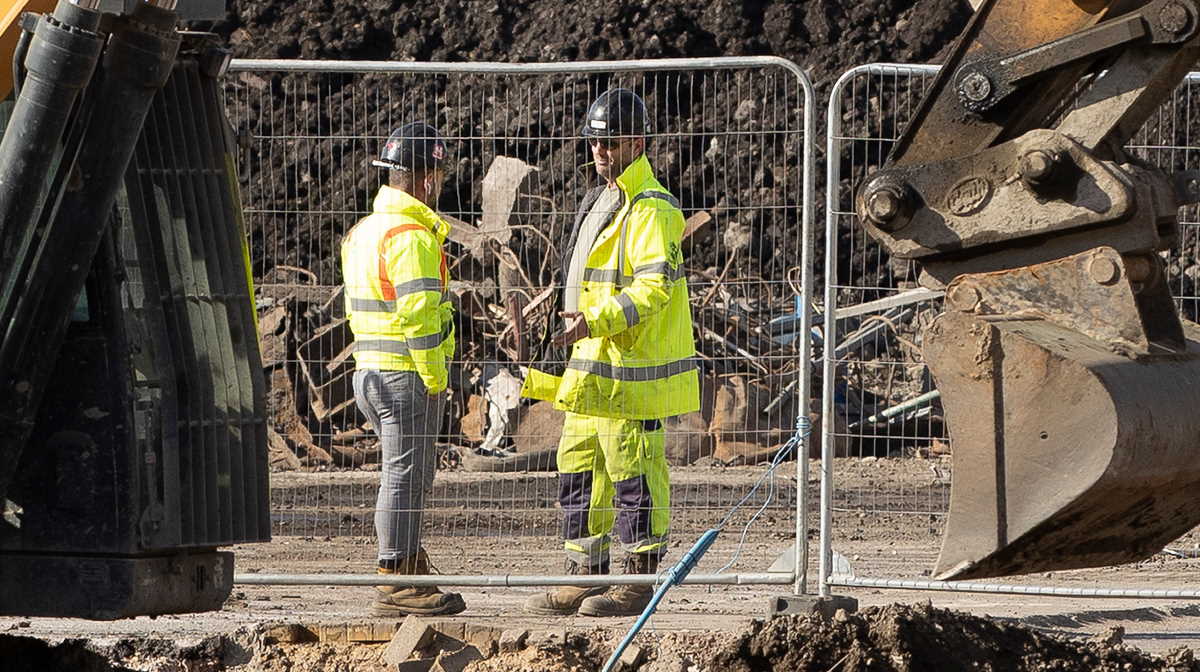 The latest IHS Markit/ CIPS Flash UK Composite PMI was compiled between 7-21 April 2020 and the response rate from members of the survey panel was not affected by shutdowns in place due to the COVID-19 outbreak.

At 12.9 in April, down from 36.0 in March, the seasonally adjusted IHS Markit / CIPS Flash UK Composite Output Index – which is based on approximately 85% of usual monthly replies – indicated that the combined monthly decline in manufacturing and services activity exceeded the downturn seen at the height of the global financial crisis by a wide margin.

Around 81% of UK service providers and 75% of manufacturing companies reported a fall in business activity during April, which was overwhelming attributed to the COVID-19 pandemic.

The small minority of manufacturers reporting output growth were mostly involved in medical supply chains or producers of food & drink.

In the service economy, there were sporadic reports of growth in April among those with major clients in either online retail or the public sector.

Around half of all survey respondents reported lower staffing numbers in April, although there were numerous reports that the fall reflected the use of the UK government scheme to place employees on furlough.

At the same time, average cost burdens dropped for the first time in just over five years.

A small degree of positivity was seen in the measure of sentiment regarding the year ahead outlook for business activity.

Latest data pointed to a modest rebound from the record-low seen in March, but optimism remained much weaker than at the start of 2020.

At 32.9 in April, down from 47.8 in March, the seasonally adjusted IHS Markit/CIPS Flash UK Manufacturing Purchasing Managers’ Index (PMI) – a composite single-figure indicator of manufacturing performance – was the lowest since this survey began in January 1992.

The Manufacturing PMI is a weighted average of five indices, with the production, new orders and employment components all exerting severely negative influences in April.

However, the fall in the Manufacturing PMI since March was softened by a comparatively modest reduction in stocks of purchases and a survey-record lengthening of suppliers' delivery times (which has an inverse contribution to the headline index).

April data indicated that manufacturing output (index at 16.6) decreased at a slightly slower pace than services activity (equivalent index at 12.3), but the speed of decline was still the fastest since the survey began in 1992 by an extreme margin.

In manufacturing, the sharpest drop in output was registered in the textiles & clothing sector, largely reflecting collapsed demand from the retail sector, though the transport sector, including car production, also reported an especially steep decline.

The seasonally adjusted IHS Markit/CIPS Flash UK Services PMI Business Activity Index plummeted to 12.3 in April, from 34.5 in March, to signal by far the sharpest reduction in service sector activity since the survey began in July 1996.

Customer-facing service providers often reported a complete shutdown of their business operations in April amid the public health emergency, while a wide range of survey respondents commented on weaker demand following temporary closures among their clients.

Hotels, restaurants and other consumer-facing business reported the steepest drop in output within the service sector, with many firms reporting a total halt in activity.

The least marked downturn was seen in financial services, though even here the scale of the decline was unprecedented, joining all major sub-sectors of services seeing record falls in business activity by wide margins. ■

Koi fish imported from Japan in quarantine in China