Christian Fernsby ▼ | May 29, 2019
The UAE's non-oil foreign trade, including direct and free zone trade, and customs warehouses, reached a total of AED1.628 trillion in 2018, announced the Federal Customs Authority, FCA, on Tuesday. 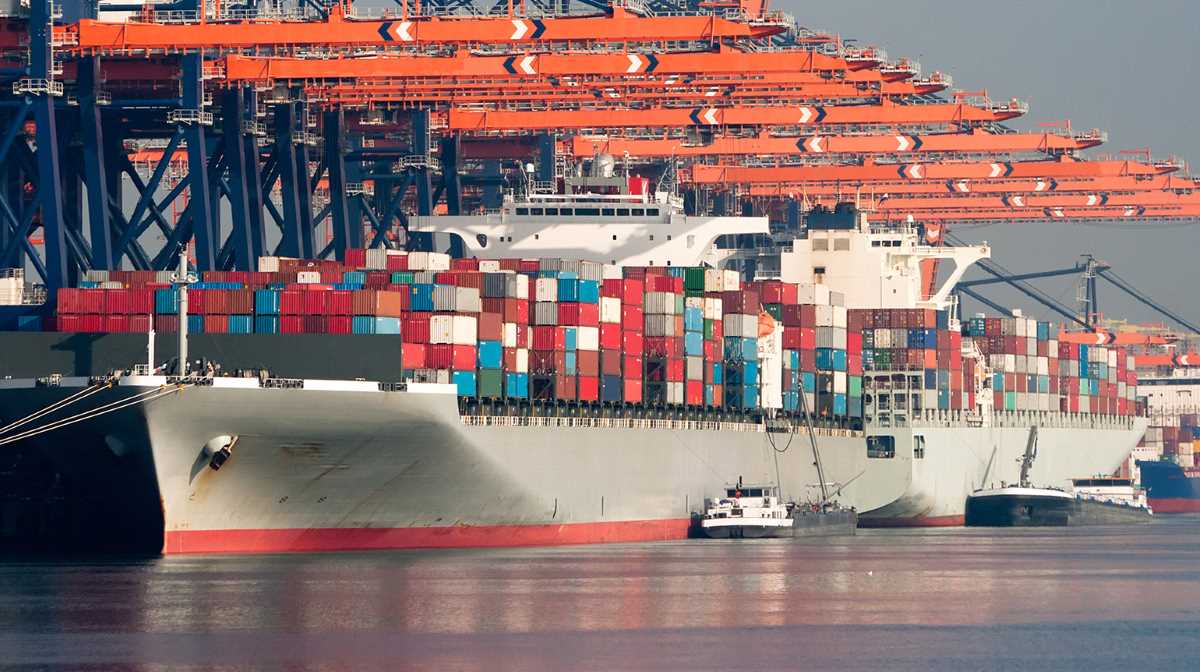 Commenting on the results, Ali Saeed Matar Al Neyadi, Customs Commissioner and Chairman of the Authority, said that the UAE non-oil foreign trade witnessed positive and significant developments in the said year, most important of which is the continuation of growth and stability in UAE Foreign Trade with the rest of the world which enhanced the UAE position as strategic, commercial gate for the states in the region.

He noted that the value of imports suffered a 'remarkable regress' during the year at the rate of 4.2 percent to reach AED938 billion compared to AED979 billion in the previous year. At the same time, the growth continued in the export business at the rate of 1.8 percent during the year in which the re-export value reached AED478.4 billion compared to AED470.1 billion last year.

UAE non-oil foreign trade with Arab states has seen significant developments, with an average increase of 21 percent compared to 19 percent from the previous year. Trade exchange with Arab countries increased to AED341.2 billion, and the value of imports an exports amounted to AED77.3 billion and AED93.8 billion respectively. The FCA noted that re-exports totalled AED170.1 billion between the UAE and Arab states, adding that this represents a significant surplus in trade balances.

Gold and aluminium trade in 2018 has consolidated the UAE industry's position in global markets, said Al Neyadi, adding that the value of the UAE's export of raw and half-finished gold increased to AED53.4 billion during the year, while raw aluminium reached AED18.6 billion.

The UAE's non-oil imports during 2018 amounted to AED938 billion, the FCA noted, adding that the import of raw and half-finished gold took the lead in imported commodities totalling AED111 billion during the year ■

Half of Bucharest left without hot water

Considerable increase in import of fruit and vegetables in EU

Volume of retail trade up 1.0% in euro area
Italy inflation up from 0.2% to 0.5% in December
Iran only country without foreign debt
German SMEs downbeat about economic situation next year