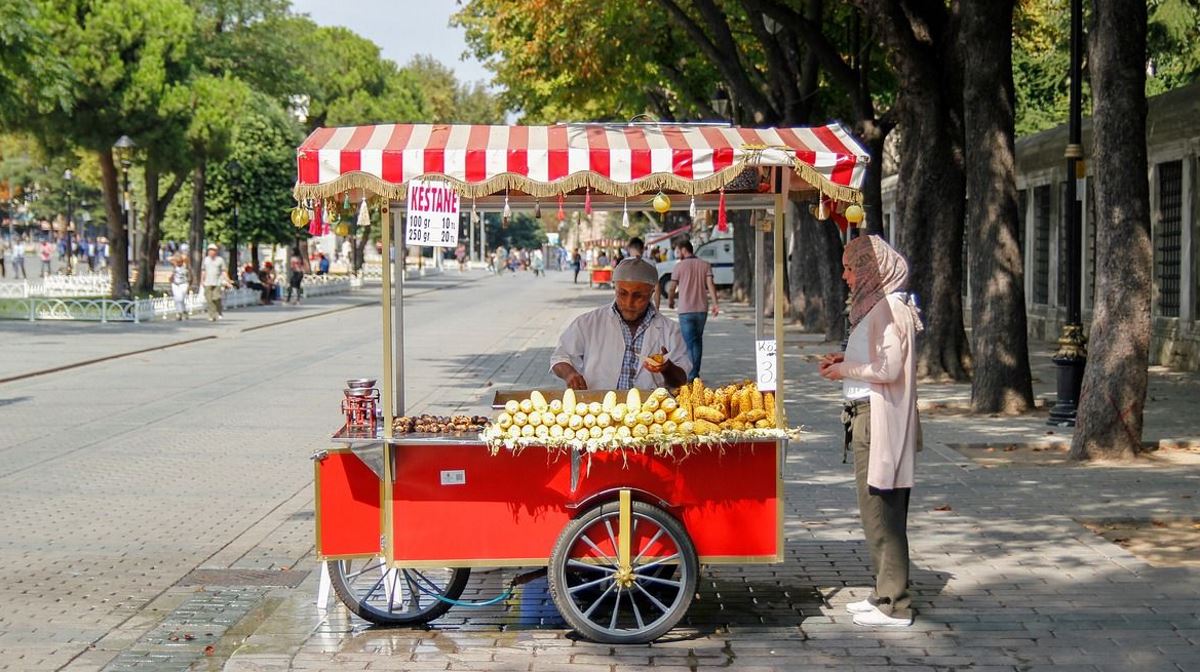 Turkey   Annual average industrial production, however, fell 1.8% in March
While the sector has remained in a tough spot throughout the first quarter of this year, signs of a bottoming out appeared, as the rate at which production decreased was noticeably softer on average in Q1 compared to the prior quarter.

Annual average industrial production, however, fell 1.8% in March, down from a 1.0% drop in February.

March’s print reflected a softer fall in manufacturing output and a rebound in mining and quarrying output.

However, the electricity, gas, steam and air conditioning supply sector swung into contraction in March.

In seasonally- and calendar-adjusted month-on-month terms, industrial production expanded 2.1% in March and picked up pace from February’s 1.4% increase.

This marked the best outturn since July 2018.

Commenting on the data release and the apparent bottoming out, Muhammet Mercan, chief economist at ING Turkey, noted that headwinds remain in the form of global and geopolitical uncertainties, while the recovery of lending in Q1 on the back of stimulus measures is likely to ebb as “lending activity has been losing momentum again in 2Q.”

The industrial sector should gradually recover this year, although year-on-year figures will be depressed by a tough base effect in H1.

FocusEconomics Consensus Forecast panelists expect industrial production to decline 2.4% in 2019, which is down 0.1 percentage points from last month’s forecast.

Next year, industrial output is expected to grow 3.0%. ■

Taiwan: Industrial production rebounds in March
Activity in Europe and Central Asia estimated to be slowed
Industrial output in Ukraine continues to pick up in December