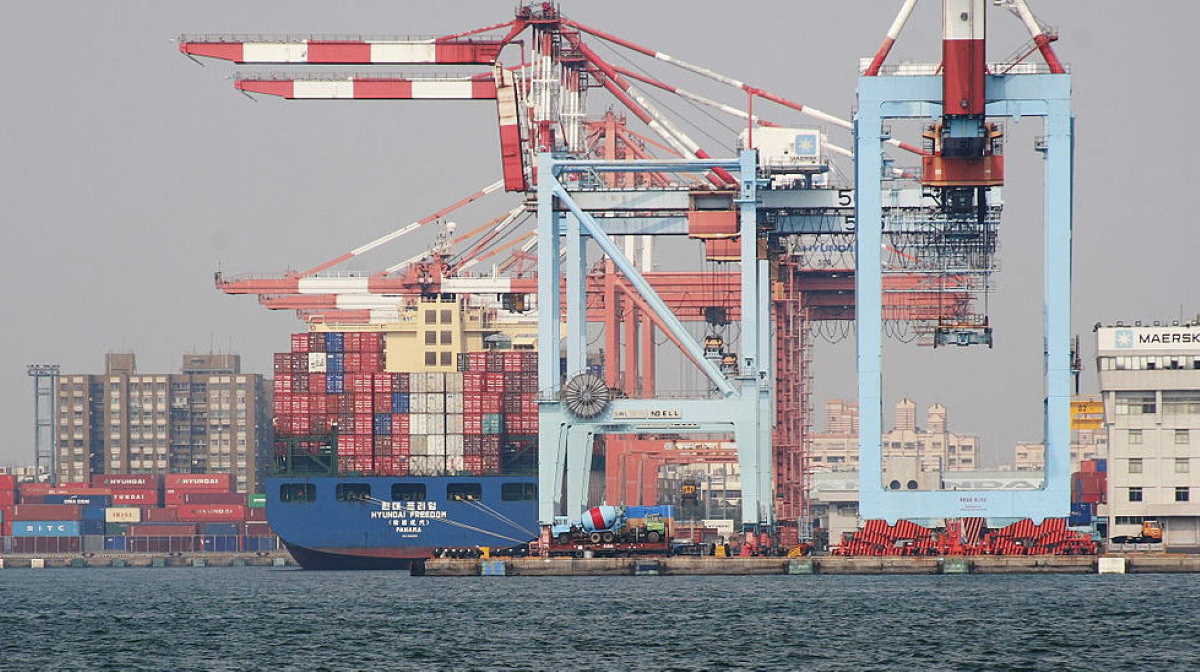 Asia   Taiwan port containers
The decline was mainly due to the falling exports of base metals and their products, machinery, and plastics and rubber products, according to the data from the island's economic affairs authorities.

For the first 10 months, Taiwan's exports dropped 2.4 percent from a year earlier to 271.27 billion dollars.

The Chinese mainland remained the biggest trade partner of Taiwan in the first 10 months, receiving 74.62 billion dollars of the island's exports, or 27.5 percent of the total. ■