Christian Fernsby ▼ | June 22, 2020
Taiwan's central bank announced it would maintain the current interest rate while lowering the estimated growth of gross domestic product (GDP), considering the economic woes caused by the coronavirus in the first half of 2020. 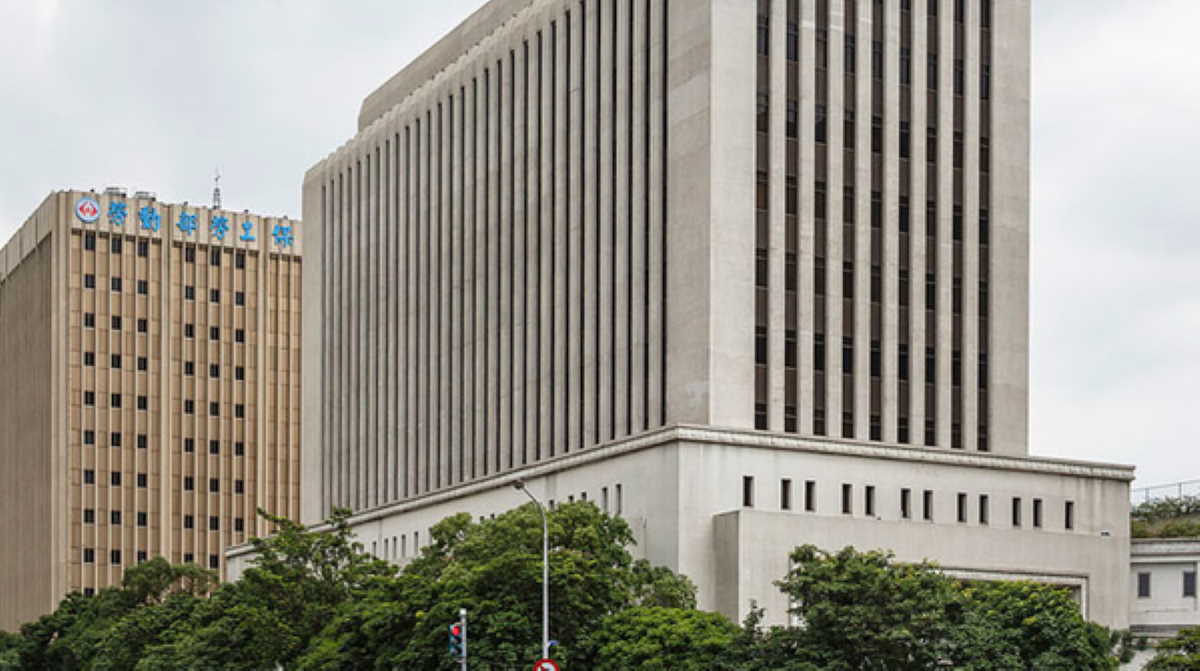 Interest   Taiwan central bank
The central bank's decision is based on the relatively stable domestic economy, given the government's expansionary fiscal policy and increasing cash flows in the banking system have counteracted the downturn inflicted by coronavirus.

The current interest rate, rediscount rate, and rate on accommodations with collateral are pegged at 1.125 percent, 1.5 percent, and 3.375 percent, respectively.

On the other hand, as the whole country is still recovering from economic losses, the central bank has lowered the estimated annual GDP growth to 1.52 percent. This move would serve to suggest the economy has already passed the most critical period and business will begin to recover.

According to the central bank's governor, Yang Chin-long, the recent increase in the New Taiwan Dollar's value is derived from the sudden spike of foreign investment inflows in June. Money could possibly flow out again after August when most Taiwan enterprises finish distributing dividends to their shareholders. ■