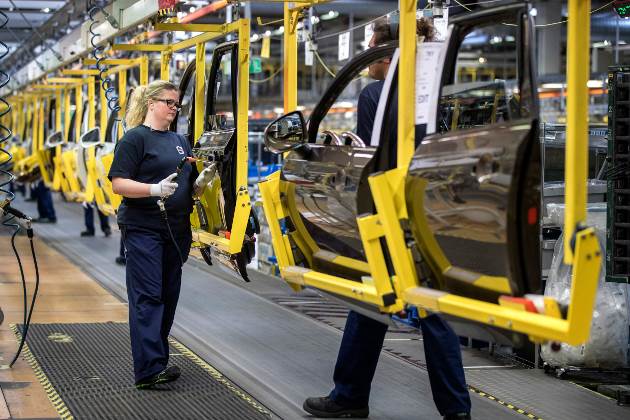 Europe   Sentiment rebounded from a sharp decline
June's uptick came on the back of greater optimism in the construction, retail and services sectors.

Sentiment in the construction sector rebounded from a sharp decline in May thanks to fatter order books, while retail sector sentiment improved due to fewer firms reporting excessive stocks, and service sector firms were upbeat regarding demand and business volumes.

In contrast, sentiment in the manufacturing sector worsened in June, although it remained strongly positive.

Consumer confidence fell for the seventh straight month, dipping to its lowest level in nearly two years on the back of worsening sentiment regarding households’ own finances and the general economy. Gloominess among consumers is likely being driven by the weaker housing market.