Sri Lanka GDP growth rate for 3Q estimated to be 2.7% 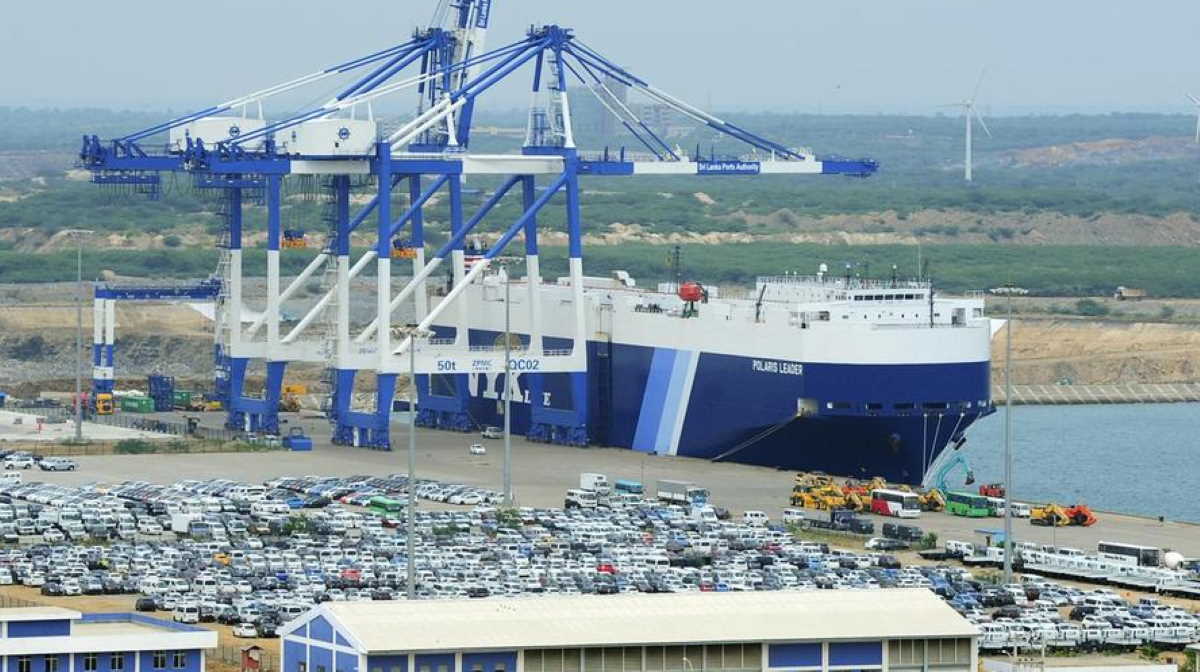 Accordingly, when compared with the third quarter of 2018 the ‘Accommodation, food and beverage service activities’ even in this quarter have contracted substantially showing the negative impact of Easter Sunday attack.

The four major components of the economy; ‘Agriculture’, ‘Industry’, ‘Services’ and ‘Taxes less subsidies on products’ have contributed their share to the GDP at current prices by 6.9 percent, 26.8 percent, 60.0 percent and 6.2 percent respectively in the third quarter of 2019.

The ‘Industrial activities’, which shared the GDP by 26.8 percent at current price, has continued to expand further by 3.3 percent significantly.

The overall manufacturing activities have grown by 2.5 percent during the third quarter of 2019.

Among the ‘Industrial activities’, ‘Mining and quarrying’ and ‘Construction’ which contributes high share of 2.2 percent and 6.7 percent to the GDP have reported considerable growth during this quarter by 5.0 percent and 4.6 percent respectively. ■

Tanzania mulls over creation of butterfly houses in cities

South African economy could take 2 years to reach pre-crisis levels
Workers with highest influence over their working time were in Finland
More than 10,000 jobs created during Q1 in Georgia
Korea's export grows 7.7 pct in September