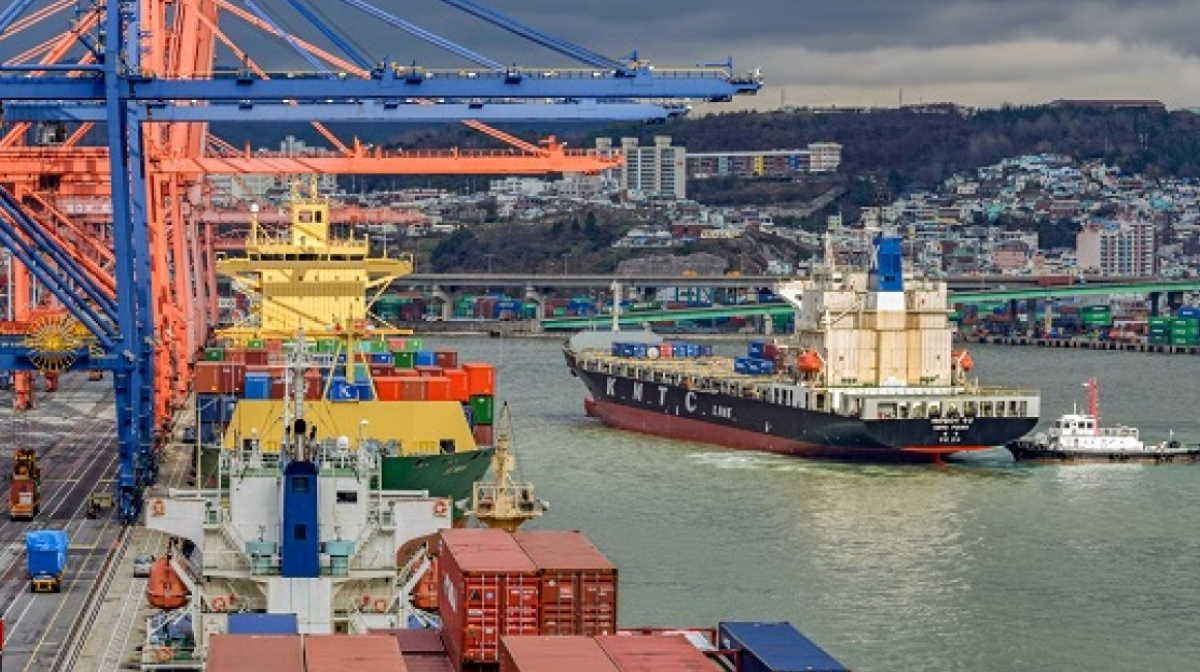 The unlimited liquidity will be given for the next three months via the 91-day repurchase agreement (RP) transactions, in which the BOK lends money to financial institutions for 91 days with certain bonds as collateral. The institutions will get the bonds back and repay the borrowed money to the BOK in maturity.

It would be the very first time that the BOK provided an unlimited amount of liquidity for the market. The BOK said it would not be wrong to call it a quantitative easing (QE) though it is different from the U.S. version.

The unlimited liquidity supply was aimed to help stabilize financial markets and minimize the negative effect from the COVID-19 outbreak, while supporting the government's fiscal stimulus package, the BOK noted.

After the meeting, the Moon government announced 50 trillion won (40 billion U.S. dollars) worth of fiscal stimulus package, focusing on financial aid for small companies, microbusiness owners and the self-employed that were seen as economic subjects suffering the most from the virus spread.

Consumers here refrained from travelling, shopping and other outside activities for fear of infection. The government encouraged people to stay home and avoid social and religious gatherings to contain the virus spread, resulting in the shutdown of lots of shops, restaurants and bars.

The size of the stimulus package was doubled earlier this week. During the second meeting of the economic council, Moon said his government will enlarge the package to 100 trillion won (80 billion U.S. dollars) to involve "competitive" companies.

"(The government) will prevent, without fail, companies from going bankrupt because of the shock from the COVID-19. Normal and competitive companies will never go out of business due to a temporary liquidity shortage," Moon said at the meeting on Tuesday.

To stabilize the corporate debt market worried to fall into credit crunch, 20 trillion won (16.2 billion U.S. dollars) of the bond market stabilization fund will be created for the purchase of corporate bonds and commercial papers. It was double the size created during the 2008 global financial crisis.

For companies facing a temporary liquidity crisis, 17.8 trillion won (14.5 billion U.S. dollars) was separately earmarked to support them by purchasing the primary collateralized bond obligations (P-CBO) and other corporate bonds.

As a buffer against the stock market crash, 10.7 trillion won (8.7 billion U.S. dollars) worth of the securities market stabilization fund will be created, over 20 times larger than such fund formed during the 2008 global financial crisis.

An initial market response was positive. Local stocks closed over 8 percent higher on Tuesday, and the South Korean currency surged versus the dollar. Bond prices higher as risk-off sentiment weakened among foreign investors.

The positive mood did not last long. The benchmark Kospi ended 1.09 percent lower on Thursday, and the domestic currency slipped against the greenback.

A local daily Maeil Business Newspaper said in an editorial that what matters the most would the timing of enforcing the stimulus package, urging the government to speed up the implementation.

According to the newspaper, the COVID-19 outbreak already began to have a negative effect on the country's hotel, airline and tourism industries, which were directly hit hard by the virus spread, as well as key industries such as the automotive, steel, shipbuilding and chip sectors.

A local newspaper Seoul Economic Daily said in an editorial that the 100-trillion-won stimulus package may not be enough to prop up the economy at a time when some of experts began to talk of a possible "great depression."

It noted that it would take about two months for microbusiness owners to get financial assistance from the stimulus package, also urging the government to gain speed in the enforcement.

In addition to the fiscal stimulus, the BOK slashed its key rate by half a percentage point to an all-time low of 0.75 percent on March 16 in its first emergency move since the 2008 global financial crash.

It was the first time that South Korea's target rate fell below 1 percent.

It was double the amount of the currency swap deal reached between the two central banks during the 2008 crisis. ■