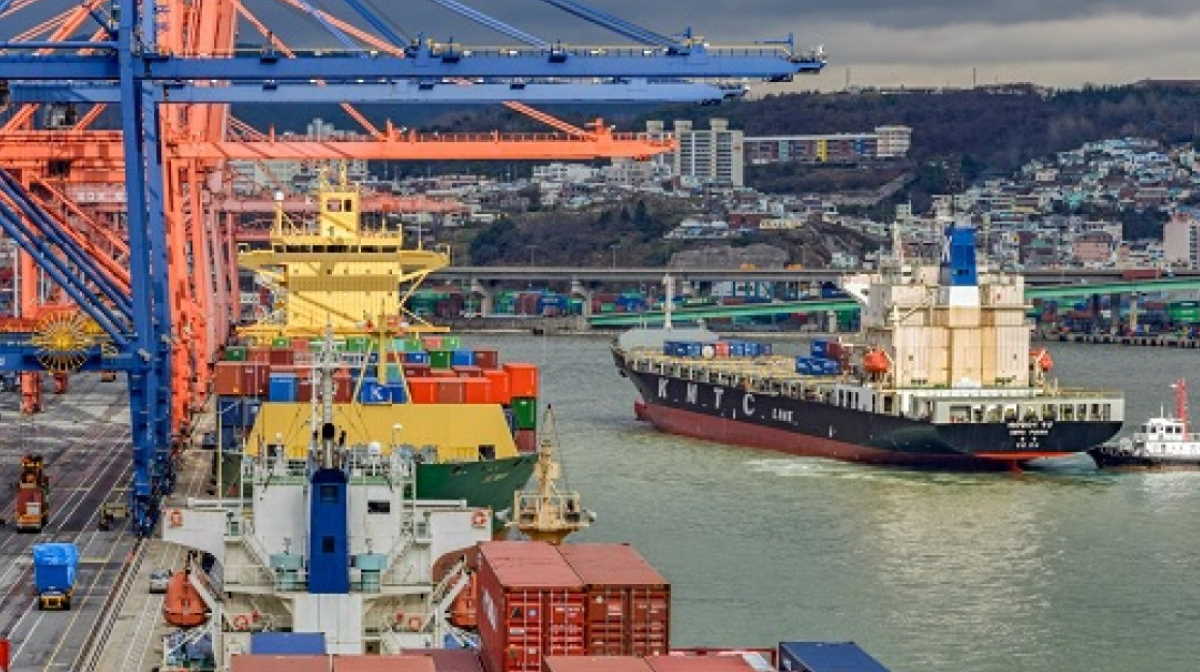 Economy in Korea   South Korea port
As per a report of the Yonhap news agency, the entity's estimates are lower tan those of the Bank of Korea and the Ministry of Economy and Finances, which expect a 2.3 and 2.4, respectively.

The country's economy is suffering a setback as a result of a 10.3% drop in South Korean sales in 2019, as a result of a decrease in the memory modules global market trade and the commercial dispute between China and the United States.

It is feared that the propagation of the coronavirus, which is stopping China's economic growth, will have repercussions in the South Korean growth as well.

According to the information, China is the main exports market for South Korea. ■

Xerox increases offer price for HP Inc. to about $34 billion