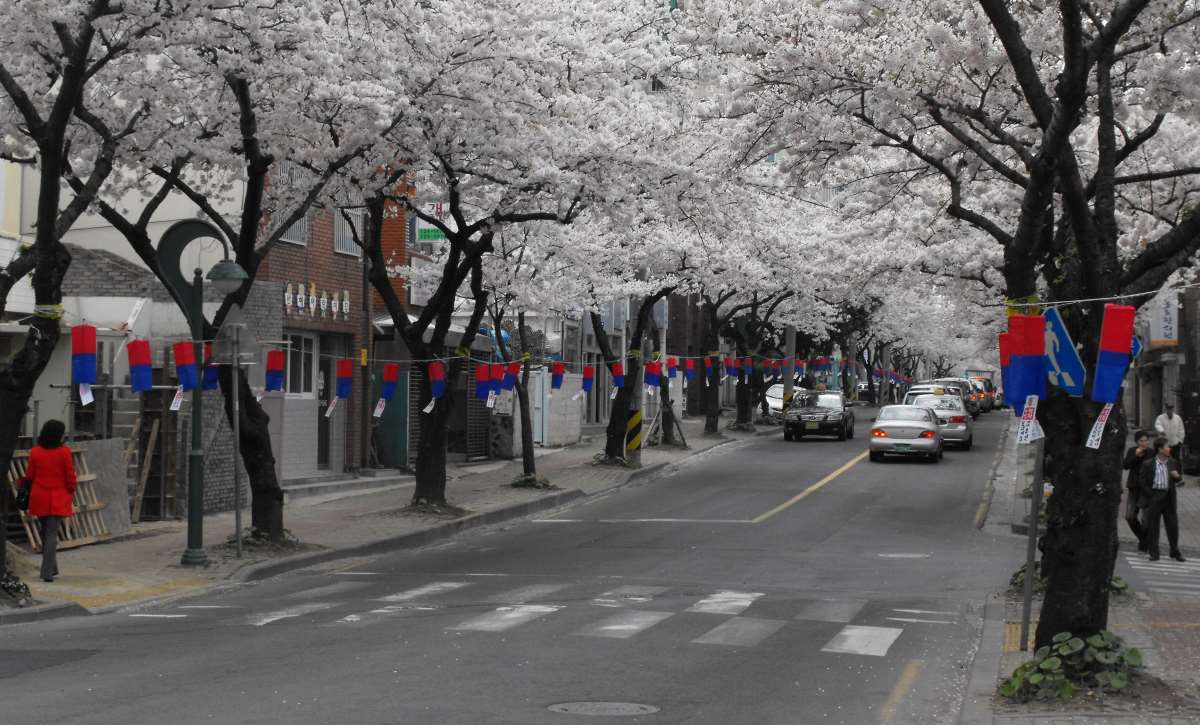 Asia   South Korea street
It was the identical figure with the second quarter, after expanding 1 percent in the first quarter, according to the Bank of Korea (BOK).

Facility investment declined 4.4 percent in the third quarter from three months earlier on weak demand in machinery. It was up from a 5.7 percent reduction in the second quarter.

Investment in the construction sector slumped 6.7 percent in the quarter.

Private consumption rose 0.5 percent on demand for semi-durable goods such as clothing and non-durable goods.

Fiscal spending expanded 1.5 percent in the September quarter on an increased benefits of public health insurance.

Export, which accounts for about half of the export-driven economy, advanced 3.9 percent in the quarter, but import inched down 0.7 percent. ■