Singapore to grow at slower pace than previously expected

Staff Writer | December 15, 2016
Economists polled by Singapore's central bank predict the economy will grow at a slower pace than previously expected, as the export-reliant nation grapples with falling global trade. 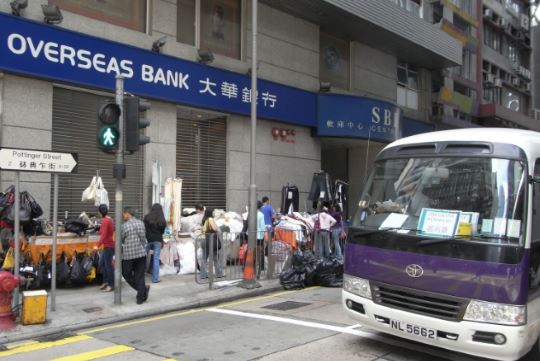 Singapore's main nonoil domestic exports are expected to fall 4.4% in 2016, according to the median estimate in the poll of external economists by the MAS. That was worse than a 3.6% contraction in exports of goods made in Singapore predicted in a similar survey in September and a 2.1% fall predicted in June.

A total of 22 economists and analysts who monitor Singapore's economy responded to the central bank's survey. They don't represent the views or forecasts of the central bank, the MAS said in a statement on Wednesday.

The survey predicted gross domestic product would rise 1.5% in 2017, down from the 1.8% GDP growth predicted in a survey three months ago and a 2.1% gain expected in a June survey.

A slump in regional trade and slower demand from China - the biggest customer for the exports of several countries - have hurt many Asian economies. Singapore's externally-oriented economy has been among the hardest hit by the trade slump, made worse by weak oil prices, which have hurt the nation's offshore and marine industry.

The survey predicts that on average, Singapore's monthly consumer-price index would fall 0.5% this year, the same as predicted in the September survey. ■