Christian Fernsby ▼ | August 14, 2019
Singapore slashed its full-year economic growth forecast on Tuesday as global conditions were seen worsening and data confirmed the slowest growth rate in a decade amid mounting fears of recession in the city-state. 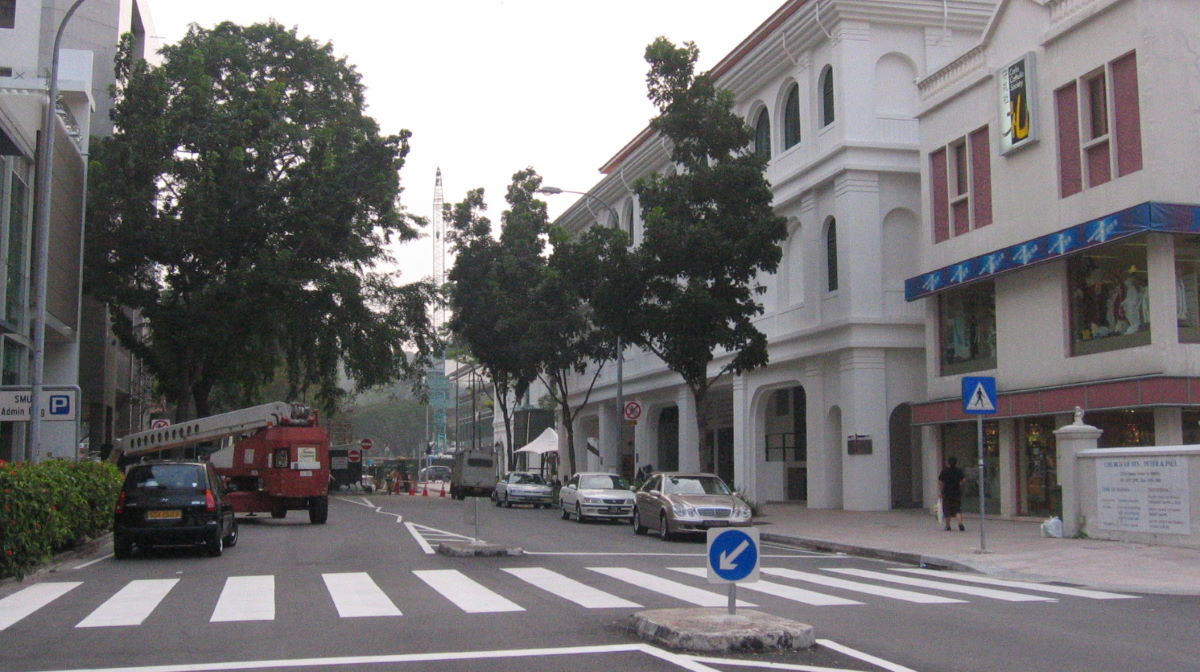 Asia   Singapore street
The government cut its forecast range for gross domestic product in Singapore - often seen as a bellwether for global growth because international trade dwarfs its domestic economy - to zero to 1% from its previous 1.5%-2.5% projection.

Singapore's downgrade adds to concerns globally about the effect of increasing protectionism on exports and production. The deterioration in the global outlook has pushed central banks to cut interest rates and consider unconventional stimulus to shield their economies.

"GDP growth in many of Singapore's key final demand markets in the second half of 2019 is expected to slow from, or remain similar to, that recorded in the first half," the trade ministry said in a statement on Tuesday.

Final second quarter GDP data on Tuesday showed a 3.3% on-quarter contraction on a seasonally-adjusted annualised basis. That was slightly smaller than the 3.4% decline seen in the government's advance estimate but deeper than a 2.9% fall predicted in a Reuters poll and a sharp contrast to the robust 3.8% first quarter expansion, which was driven by brisk construction activity.

Tuesday's data also confirmed annual GDP expanded 0.1% in April-June from a year earlier, its slowest rate in a decade, and lower than poll expectations of 0.2% and the first quarter's 1.1%. ■

Singapore to grow at slower pace than previously expected
Moody's: Singapore's growth likely to remain subdued
Singapore's GDP to grow 1 to 3% in 2016