Staff Writer | February 11, 2019
By the end of January 2019, the growth of the gross domestic product (GDP) of Turkmenistan was 6.2 percent, the Turkmen government said in a statement, Trend reports. 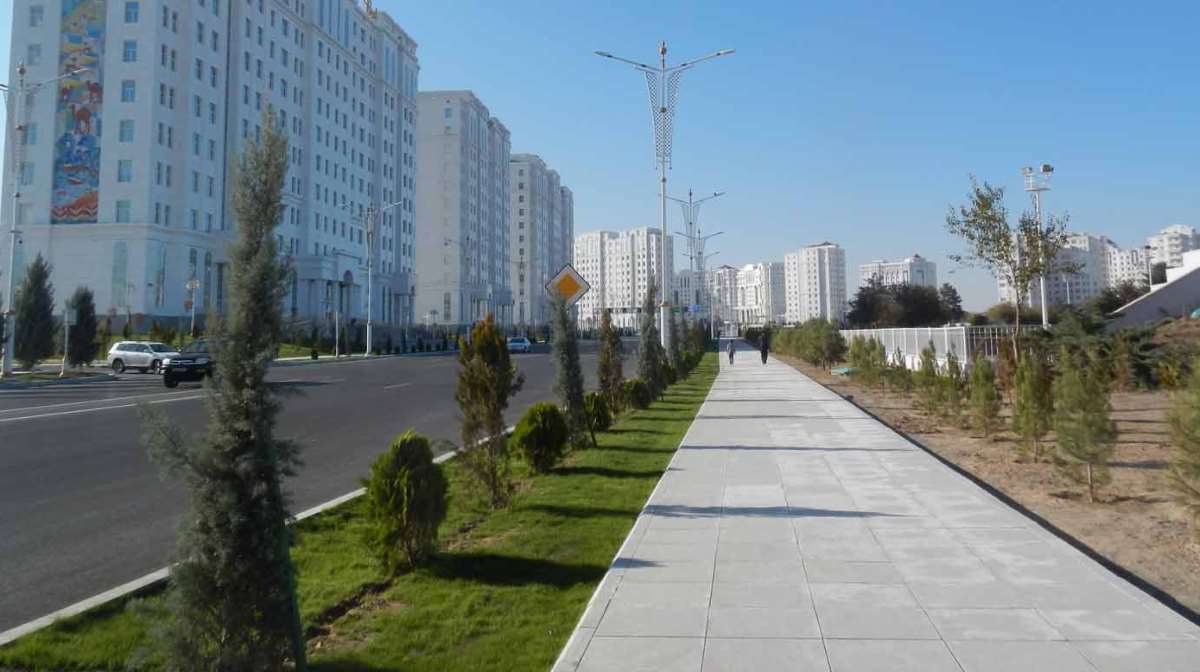 Asia   Turkmenistan set a course for diversifying the local economy
In general, the volume of production and the retail trade turnover grew by 4.9 and 19 percent compared to the same period last year, respectively.

The plan for the production of various types of food products has been fulfilled by 155.1 percent. The report detailing the aforementioned figures was presented at a meeting of the Cabinet of Ministers of Turkmenistan.

It was noted in particular that the plan for the extraction of oil and gas condensate was fulfilled by 103.2 percent, natural and associated gas by 107.9 percent, processing of hydrocarbon raw materials by 113.3 percent, gasoline production by 101.3 percent, diesel fuel by 108.8 percent, lubricating oils by 100.9 percent, liquefied gas by 110.6 percent, and investment management by 113.5 percent.

Turkmenistan, according to a report by British Petroleum (BP), ranks fourth in the world in terms of natural gas reserves and currently exports it to China and Iran.

The country set a course for diversifying the local economy. The textile and petroleum industries have developed, and the oil, gas, chemical, and building material industries are actively developing. ■

Do you have an unusual name? Forget success