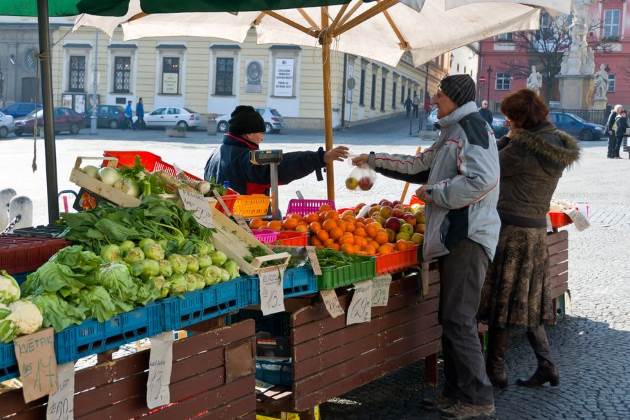 Europe   The IHS Markit Eurozone Composite PMI rose from 54.1 in May to 54.8 in June
The upturn was fueled by an improved service sector performance, which contrasted with a further waning in the pace of manufacturing growth.

The service sector was also responsible for driving up price pressures, though also provided the main impetus to stronger employment growth.

The IHS Markit Eurozone Composite PMI rose from 54.1 in May to 54.8 in June, according to the flash reading (which is based on approximately 85% of usual replies).

While an improvement on the 18- month low seen in May, the June reading represented the second-weakest expansion seen over the past 17 months, highlighting how the pace of business activity growth has eased since the turn of the year.

At 54.7, the second quarter average PMI reading is the weakest since the end of 2016.

Encouragingly, inflows of new orders also picked up, after having fallen to a one-and-a-half year low in May, registering the largest gain since April.

Hiring likewise perked up, with June seeing the largest payroll gain since January and one of the steepest rises seen over the past 18 years.

The rebound in June in part reflected business activity and order inflows having been subdued in May by an unusually high number of holidays.

However, the surveys have also seen rising numbers of companies report that demand growth has slowed in recent months compared to earlier in the year.

Weakened output and order book trends have been linked in some cases to trade worries and intensifying political concerns, though also with capacity constraints continuing to be commonly reported, linked in turn to raw material supply and skills shortages.

The June rebound was led by an improvement in growth of service sector activity to the fastest since February, but manufacturing output growth slipped to the lowest since November 2016.

Factory order inflows rose at the weakest pace in 22 months, while export growth remained close to the lowest for over one-and-a-half years.

Hiring accelerated in both sectors, but the pace of manufacturing job creation remained below the record highs seen at the turn of the year.

New service sector jobs were created at the sharpest rate since October 2007.

The flash PMI survey gauge of input cost inflation across both manufacturing and services meanwhile rose to its second-highest in seven years, falling just short of January’s peak.

Companies sought to pass higher costs on to customers, pushing average selling prices for goods and services up at the fastest rate since February.

The latest rise in prices was the thirdlargest in the past seven years.

Notably, goods price inflation slipped to a nine-month low but average charges for services showed the secondlargest monthly rise seen over the past decade.

By country, both France and Germany saw business activity accelerate in June, albeit with stronger service sector expansions impeded by slower manufacturing growth.

Business activity growth in France rebounded from May’s 16-month low, yet remained the second-weakest seen over the past ten months.

Similarly, the increase in German business activity measured across both sectors was the second-weakest since September 2016.

Elsewhere, growth picked up momentum for the second month running, but saw the weakest calendar quarter since the end of 2016. ■

Shipments of Taiwan-made electric bicycles this year up 38.86 percent