Christian Fernsby ▼ | March 4, 2020
Serbian Q4 2019 GDP was 6.2 pct higher in real terms compared to the same period of the year before, the national statistical office RZS has announced. 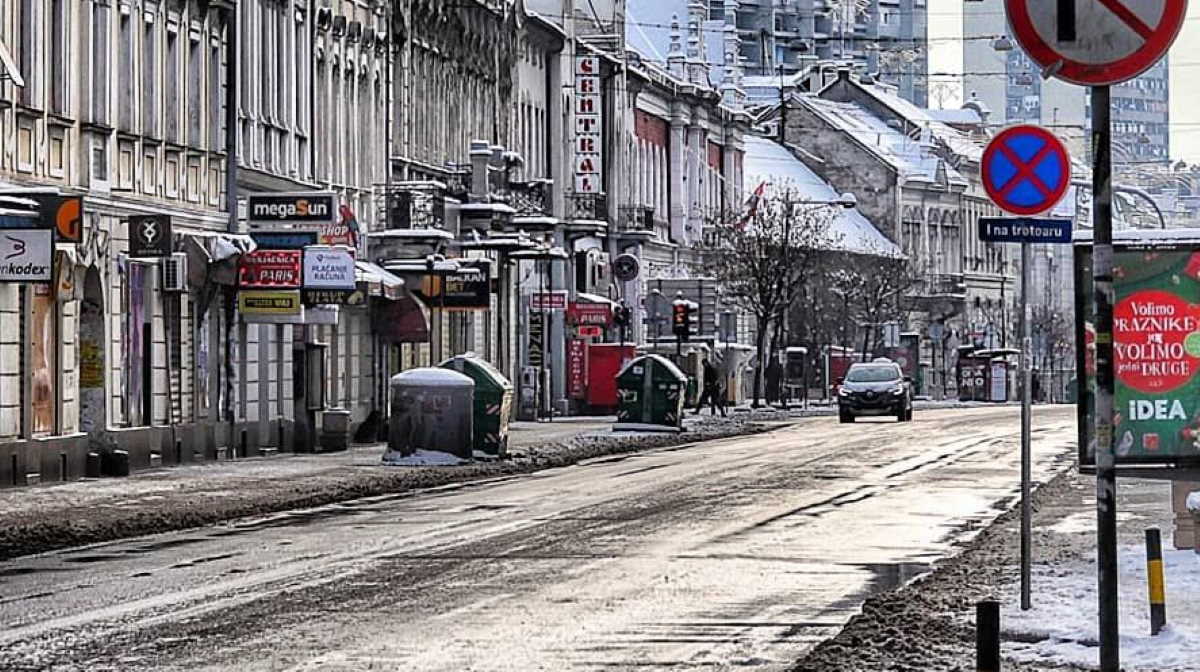 "Observed by activities, in the fourth quarter of 2019, compared to the same quarter of the previous year, significant real growth in the gross value added was recorded in the section of construction 48.3 pct, the section of information and communication 8.2 pct and the section of wholesale and retail trade; repair of motor vehicles and motorcycles; transportation and storage and accommodation and food service activities 8.1 pct.