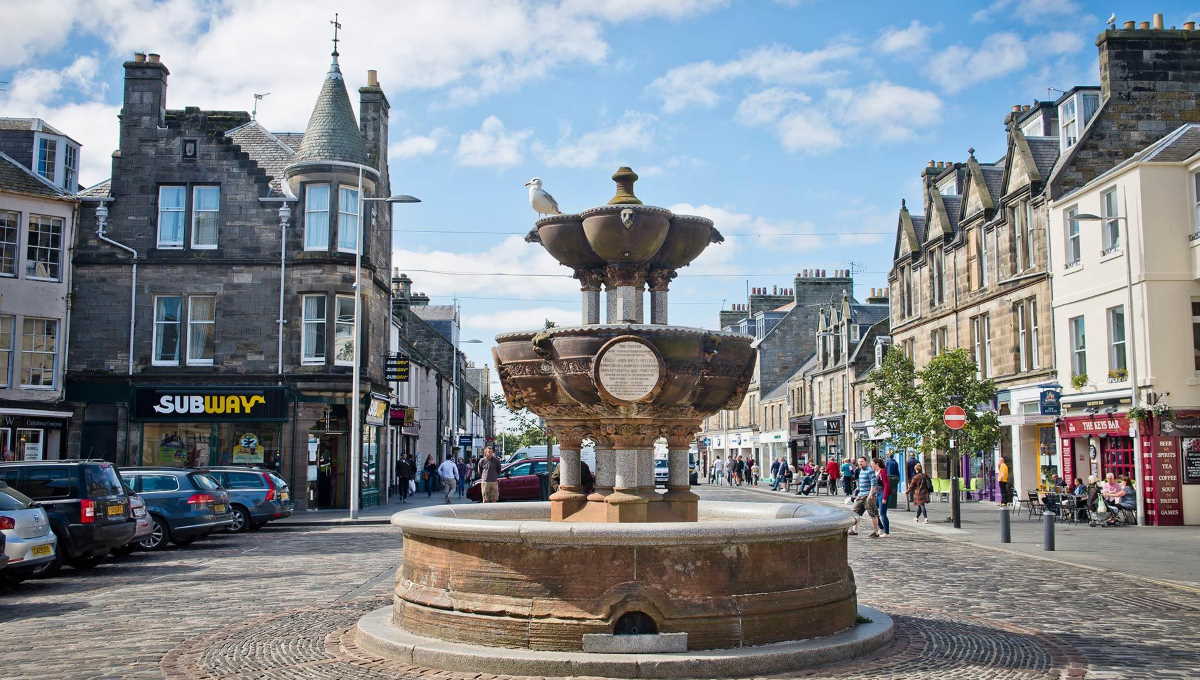 Economy in Scotland   Scotland street
The 2018 export statistics, published today, show total international exports rose by £1.1 billion an increase of 3.4%. Exports to the rest of the UK increased by £1.2 billion (up 2.5% on 2017) bringing the total value of Scottish exports up to £85 billion.

The increase in international exports was driven by strong performances in the manufacturing sector, which includes exports of food and drink.

Economy Secretary Derek Mackay welcomed the figures as he visited Scottish Leather Group an exporter of leather products based in Bridge of Weir, Renfrewshire.

Mackay said: “I welcome these figures, which demonstrate the strength of the Scottish economy, and the increasing value of exports. It is encouraging to see demand for high quality Scottish products like our world-renowned food and drink continuing to rise.

“Significantly, they show that exports to the European Union grew at a faster rate than those to the rest of the UK or to other international markets. That demonstrates the growing value of the EU to Scotland’s exporters.

“On Friday Scotland will be taken out of the European Union against our wishes – removing us from the world’s biggest trading bloc. That threatens to cause significant damage to the Scottish economy, and poses particular problems for exporters, making it harder for us to reach our ambitious target of international exports being 25% of GDP by 2029.

“That is why the Scottish Government will continue to work to support exporting businesses, develop international links and encourage inclusive growth as set out in the refreshed Economic Action Plan I launched last week.” ■