Christian Fernsby ▼ | June 21, 2019
Scotland’s economy has continued to perform well in 2019, with the unemployment rate falling to record lows and strong growth in exports and economic output. 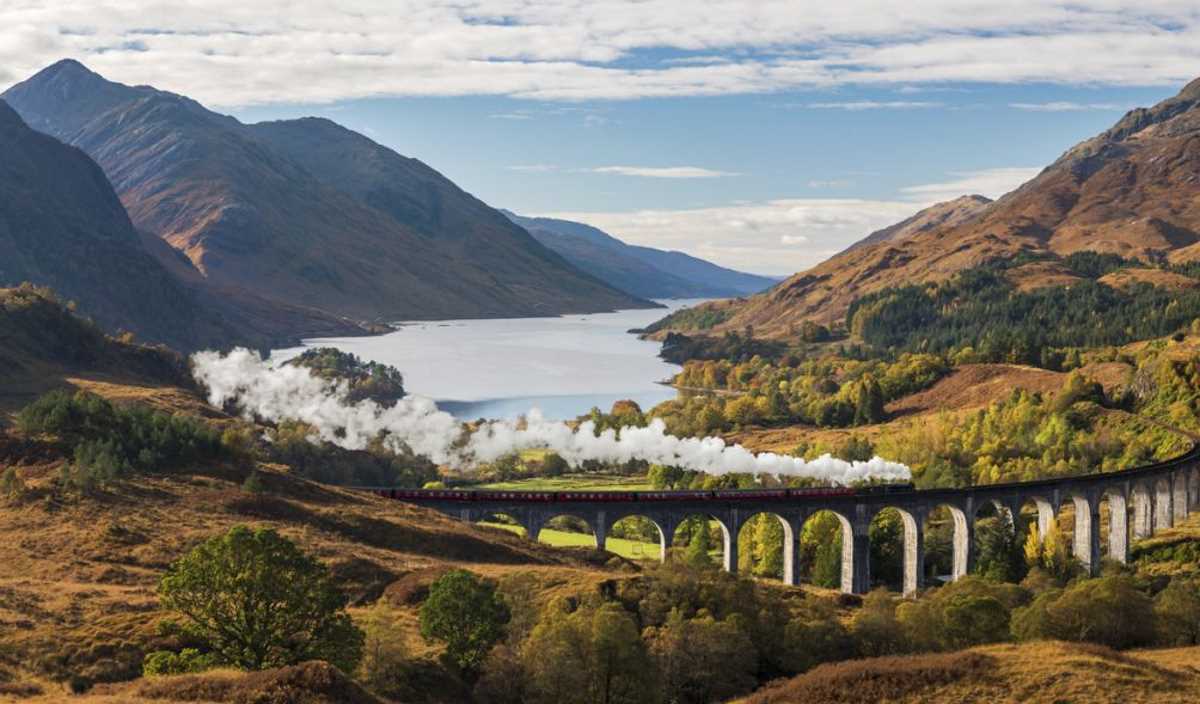 Britain   Scotland
Despite this success, uncertainty around the UK’s EU Exit has impacted business investment in Scotland.

Output growth has strengthened at the start of 2019 and the labour market is delivering record levels of performance.

Consumer sentiment in Scotland continued to weaken at the start of 2019 with households increasingly concerned about the economic outlook Independent forecasts for the Scottish economy estimate growth of between 0.8 and 1.2 per cent in 2019, assuming a smooth UK EU Exit transition, with No Deal remaining a key risk which could push the Scottish economy into recession. ■

Russia to calculate Druzhba compensation to Belarus after 2019