Christian Fernsby ▼ | April 6, 2020
March data indicated that Saudi Arabia's non-oil private sector dropped at the fastest pace for more than a decade amid emergency measures to halt the spread of coronavirus. 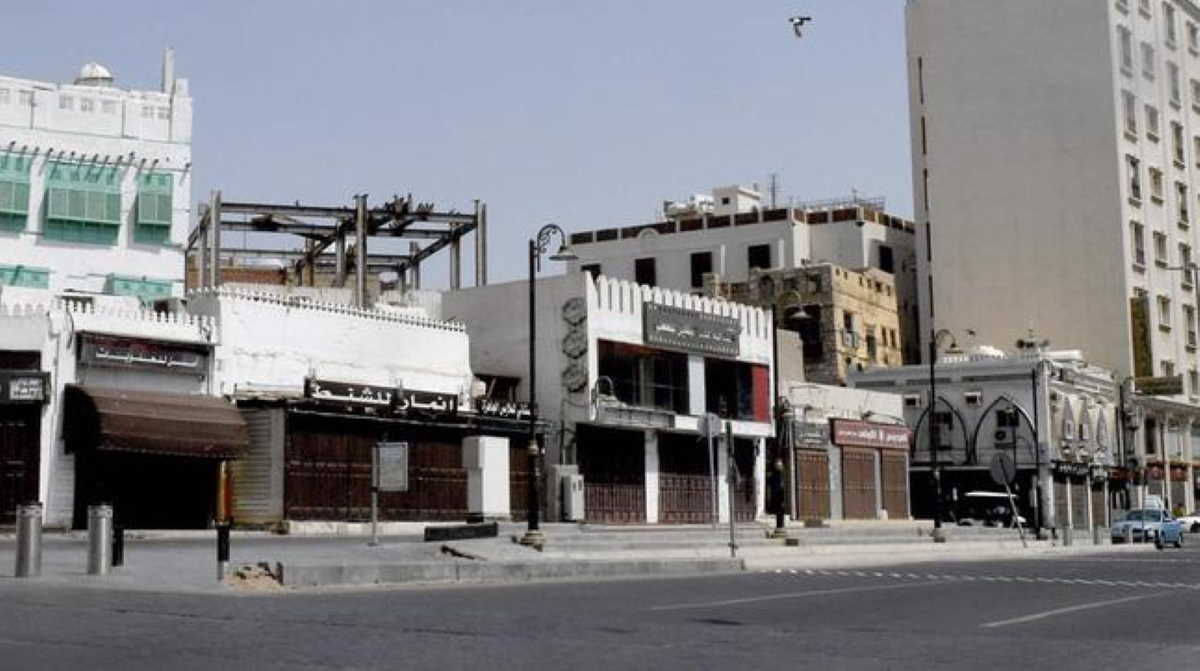 At 42.4 in March, the headline seasonally adjusted IHS Markit Saudi Arabia Purchasing Managers’ Index™ (PMI®) – a composite gauge designed to give a single-figure snapshot of operating conditions in the non-oil private sector economy – registered below the neutral 50.0 threshold for the first time since the survey began in August 2009.

The PMI fell sharply from 52.5 in February and signalled the fastest downturn in business conditions for more than a decade.

Steep declines in business activity, new orders and stocks of purchases were the main factors weighing on the PMI in March.

Meanwhile, the employment component was relatively resilient, with staffing numbers falling only fractionally in the latest survey period.

Non-oil private sector output decreased in March for the first time in more than ten years of data collection.

Where pockets of output growth were reported in March, this mainly reflected demand for essential goods and services, notably from the pharmaceuticals and healthcare sectors.

New business volumes and export sales also decreased at survey-record paces in March, with the latter reflecting the closure of international borders and subsequent bookings cancellations.

Rapid drops in business activity and new work weighed down on business optimism for the year ahead.

This index was slightly above the neutral 50.0 value, but fell sharply since February to its lowest since comparable data were first collected in April 2012.

A number of firms commented on hopes that business activity will rebound after successful measures to stem the global health crisis.

However, there were also widespread reports that weaker global economic conditions would have a long-term impact on business operations.

Staffing numbers dropped only slightly in March, which contrasted with the steep falls in output, new work and business confidence.

That said, where a decline in employment was reported, this was often directly linked to company shutdowns during the latest survey period.

The prospect of an extended drop in business conditions was also highlighted by the backlogs of work index, which slumped since February to its lowest level since the survey began.

Non-oil private sector firms widely commented that cancellations of new projects and stoppages of existing work had led to a marked fall in pressure on business capacity. ■

UK households to be paid for daytime green electricity use