Christian Fernsby ▼ | May 16, 2019
Romania's gross domestic product (GDP) expanded 5 percent year-on-year in the first quarter of this year, according to data released by the National Institute of Statistics (INS). 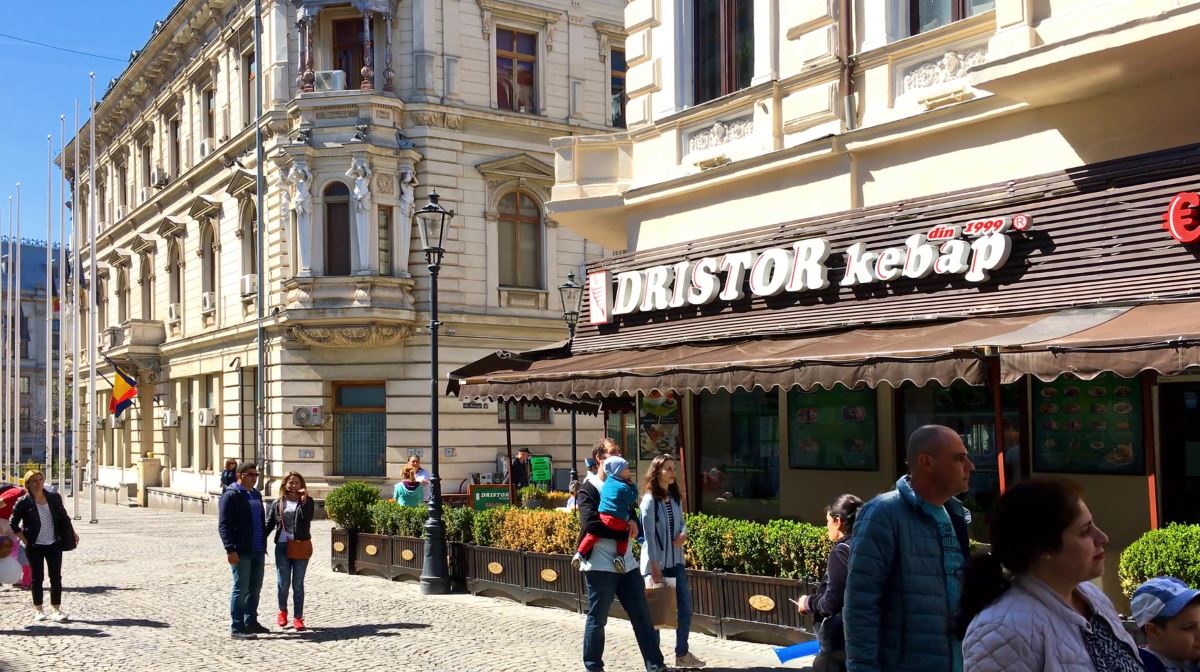 Europe   Romania street
It was the strongest GDP growth rate since the fourth quarter of 2017, when the figure was 6.8 percent. Throughout the last four quarters, the country's GDP has been in the 4 percent-4.2 percent range, resulting in an annual figure of 4.1 percent for 2018.

The economy advanced 1.3 percent in the first quarter as compared to the previous quarter, official INS data showed. This makes Romania one of the three fastest growing economies in the European Union (EU).

After remarkable advances in 2017 and 2018, Romania's economy will "slow down" in 2019 since the measures that have stimulated economic growth will no longer make their effects felt, according to local and international economists. They pointed out that private consumption -- the main factor contributing over 60 percent to the growth of the economy -- shows clear signs of slowing down and consumer prices will continue to grow.

However, the country's economic growth will continue to remain among the most marked in the EU.

The Romanian government had built its 2019 budget on a 5.5 percent GDP growth scenario. However, the European Commission has recently lowered the growth forecast for the Romanian economy this year to 3.3 percent from 3.8 percent predicted in January.

Meanwhile, almost all international financial institutions, including the International Monetary Fund and the European Bank for Reconstruction and Development, have revised downward to 3.1-3.2 percent their growth projections for Romania's economy in 2019. ■