Romania: Growth in industrial production loses strength in May

Staff Writer | July 13, 2018
Industrial output in Romania expanded a weak 1.2% in annual terms in May, decelerating from April’s 3.6% growth rate. 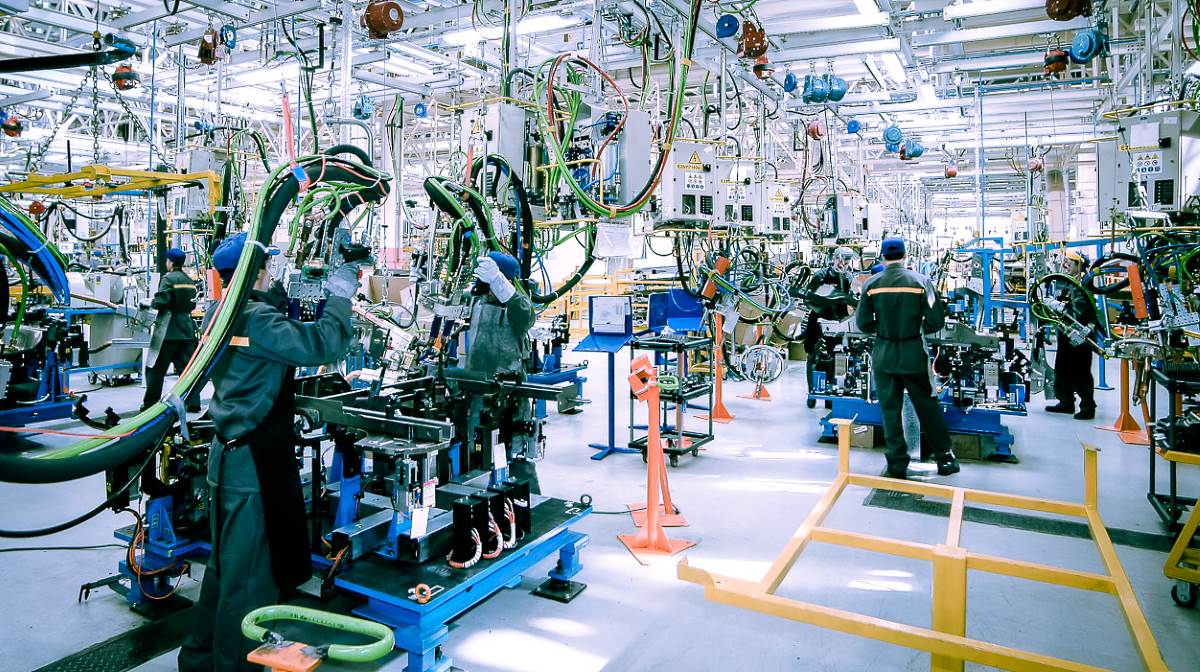 Europe   Industrial production output dropped 0.4% in May
According to the Statistical Institute, the expansion in May came on the back of unremarkable growth in the manufacturing sector, while the electricity and gas, steam and air conditioning; and mining and quarrying sectors contracted.

Meanwhile, annual average growth in industrial production fell from April’s 7.7% to 6.6% in May.

FocusEconomics Consensus Forecast panelists expect industrial production to expand 4.6% in 2018, which is up 0.3 percentage points from last month’s estimate. The panel predicts that industrial output will increase 3.9% in 2019. ■