Staff Writer | May 2, 2018
April data indicated a positive month overall for the Canadian manufacturing sector, helped by the fastest rise in incoming new work since the start of the year. 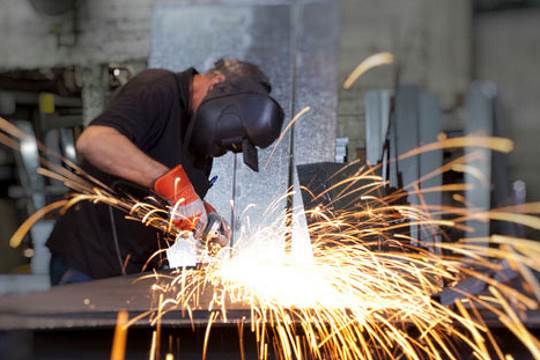 However, there were signs that sales volumes had outstripped production capacity in April, which resulted in a further accumulation of backlogs of work.

Supply chain disruptions also held back output growth, with the latest deterioration in supplier performance the most marked since the survey began in October 2010.

Although the lowest index reading so far in 2018, the latest PMI figure still signalled a strong overall improvement in manufacturing sector business conditions.

The main drag on the headline index was the weakest rise in production volumes for five months, which survey respondents partly attributed to capacity constraints and supply chain disruption.

The latest rise in new orders was the fastest for three months, helped by an accelerated upturn in export demand.

Canadian manufacturers indicated that supplier lead-times lengthened to the greatest degree since the survey began in late-2010.

Worsening vendor performance was attributed to a range of factors, including manufacturing capacity constraints (especially at steel mills), shipping delays for materials imported from Asia and ongoing issues with truck driver availability in the U.S.

Moreover, survey respondents indicated that business optimism regarding future growth prospects was the strongest for 12 months in April. ■