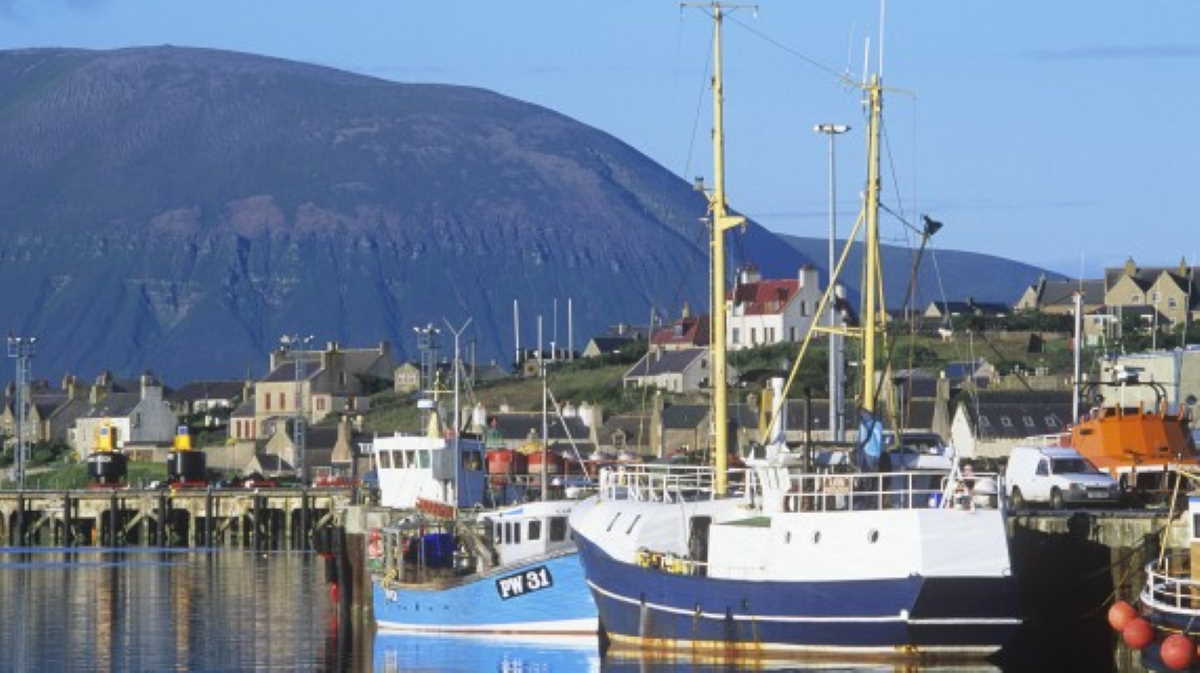 British economy   The rate of decline was the fastest recorded since July 2016
At 48.5, down from 49.3 in November, the seasonally adjusted IHS Markit / CIPS Flash UK Composite Output Index pointed to a modest reduction in overall business activity.

Moreover, the rate of decline was the fastest recorded since July 2016.

December data pointed to lower volumes of service sector output and a much sharper drop in manufacturing production, with the latter falling to the greatest extent for almost sevenand-a-half years.

Manufacturers noted that efforts to trim their stocks of finished goods had acted as an additional brake on production at the end of 2019.

Private sector employment decreased for the fourth consecutive month in December, which was often linked to subdued order books and delays to decision making in the lead up to the general election.

A sustained fall in new business intakes resulted in the sharpest reduction in backlogs of work since July 2016.

Meanwhile, input price inflation remained lower than seen in the first half of the year.

Softer cost pressures and intense competition for new work contributed to the slowest rise in prices charged by private sector firms since April 2016.

The seasonally adjusted IHS Markit/CIPS Flash UK Manufacturing Purchasing Managers’ Index (PMI) dropped to 47.4 in December, from 48.9 in November, to signal the sharpest downturn in overall business conditions since August.

Faster reductions in manufacturing output and new orders were the main factors weighing on the headline PMI in December.

The latest fall in production volumes was the steepest since July 2012 and incoming new work has decreased in each month since May.

Survey respondents often attributed subdued demand to weaker export sales and customer destocking in December, alongside delays to spending decisions ahead of the general election.

December data indicated a steep and accelerated fall in input buying across the manufacturing sector.

The latest decline in purchasing activity was the fastest since April 2009, which was linked to fewer sales and planned inventory reduction.

Both stocks of purchases and post-production inventories decreased in the latest survey period.

At 49.0, down from 49.3 in November, the seasonally adjusted IHS Markit/CIPS Flash UK Services PMI Business Activity Index remained below the 50.0 no-change level for the second month running.

The latest reading signalled only a marginal drop in business activity, but the rate of decline was the fastest since March.

There were signs that the improved trend for new work had been achieved through discounting strategies and a greater squeeze on margins.

Reflecting this, average prices charged by service providers increased at the slowest rate since February 2016.

In contrast, input cost inflation remained strong and picked up slightly since November. ■