Christian Fernsby ▼ | February 14, 2020
Portugal's economic growth accelerated in the last quarter of 2019 to 0.6% from the preceding three months, bringing the full year expansion to 2%, still down from 2.4% in 2018, official data showed today. 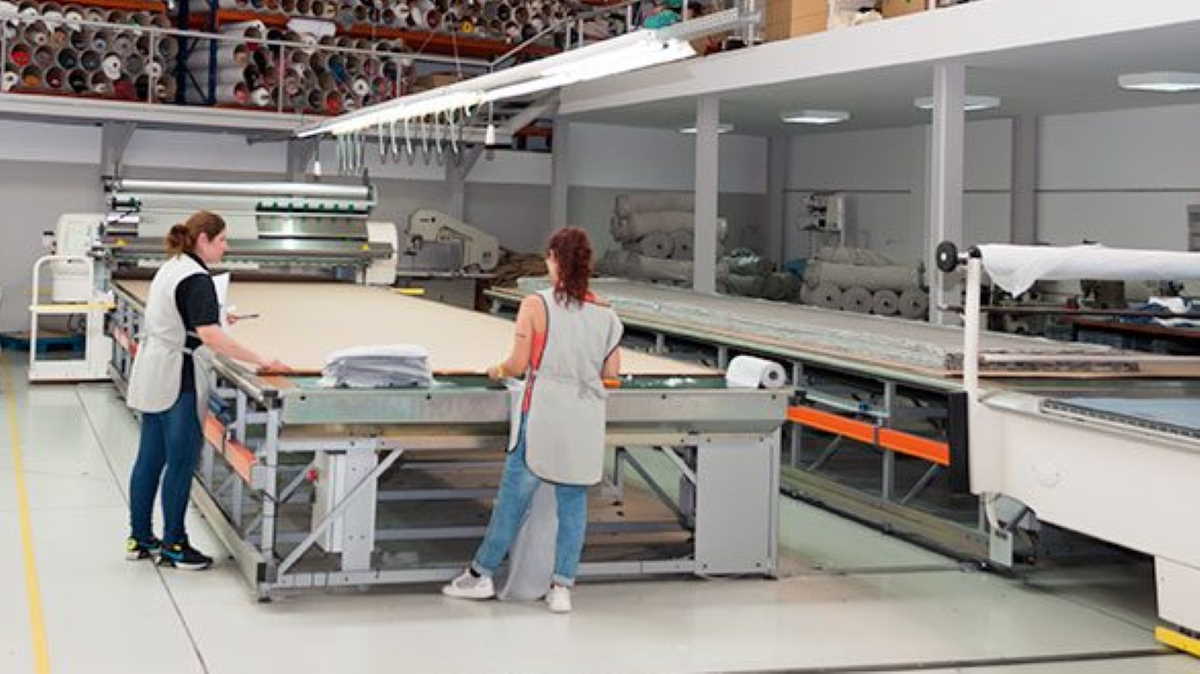 The National Statistics Institute (INE) said in its flash estimate that fourth quarter GDP grew 2.2% from a year earlier after expanding 1.9% in the preceding three month period. ■