Staff Writer | November 11, 2016
The National Bank of Poland (NBP) decided to keep the reference rate at the record low of 1.50% at its November monetary policy meeting. 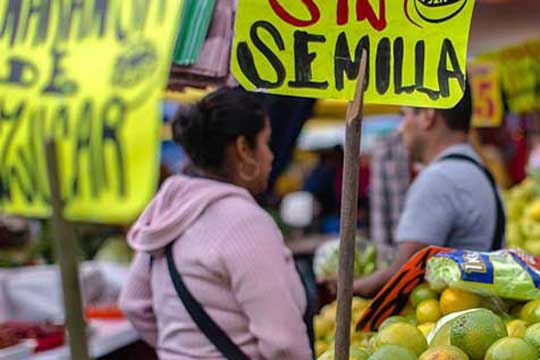 Europe   Subsiding trend of deflation in the economy
The Bank has left the rate unchanged for over a year despite an environment of falling prices. In addition, the Bank held its lombard rate at 2.50%, deposit rate at 0.50% and rediscount rate at 1.75%.

The NBP’s decision to leave rates unchanged is largely due to a subsiding trend of deflation in the economy.

The dissipating effect of low commodity prices and higher wage growth are contributing to moderating deflation. The Bank narrowed its inflation projection and now sees prices falling between 0.7% to 0.6% in 2016 (previous projection: -0.9% to -0.3%).

The Bank also tightened its GDP projection and now sees growth between 2.5% to 3.4% in 2016 and between 2.6% to 4.5% in 2017. The NBP commented that growth is expected to have slowed in Q3 amid declining investment activity.

The NBP pointed to a period of steady interest rates as price pressures gradually return to the Polish economy.

The NBP explained that, “the current level of interest rates is conductive to keeping the Polish economy on the sustainable growth path”.

Synthetic Genomics appoints two to board of directors