PMI weakens to near four year low in Dubai 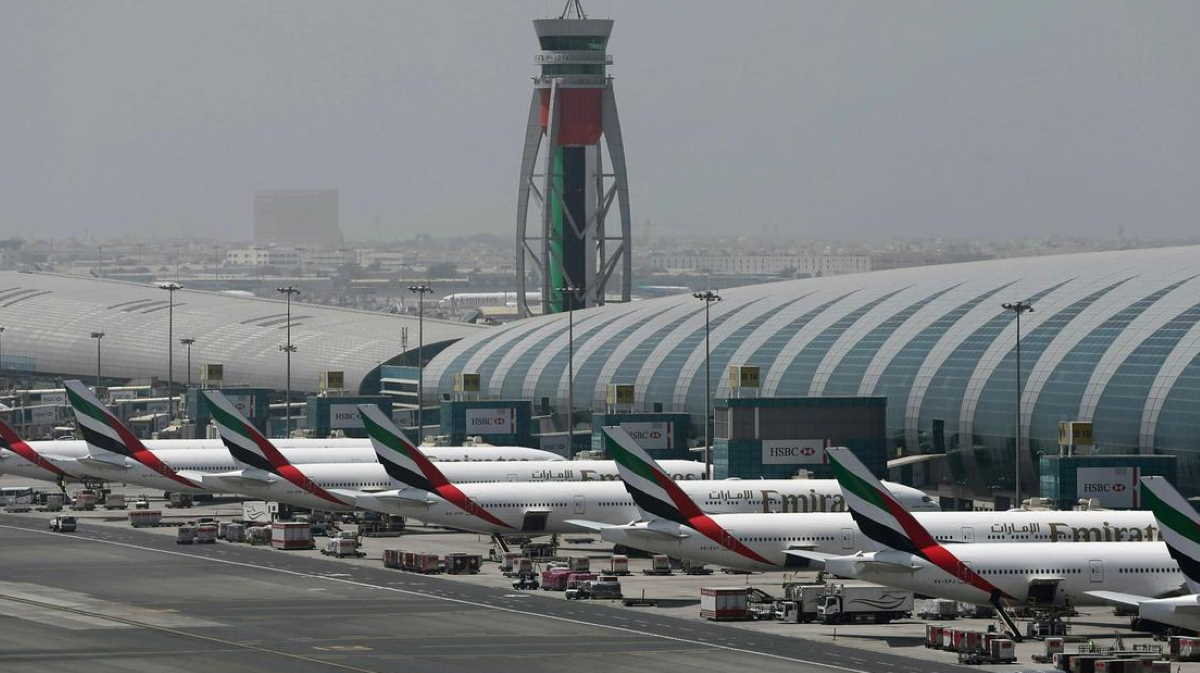 The seasonally adjusted IHS Markit Dubai Purchasing Managers' Index™ (PMI®) fell from 52.3 in December to 50.6 in January, signalling the weakest improvement in the health of the non-oil private sector since February 2016.

Growth primarily eased due to a weaker expansion in business activity and subsequent drop in job numbers.

At the sub-sector level, there was a modest improvement in the travel & tourism industry.

However, deteriorations in the construction and wholesale & retail sectors placed downward pressure on the headline index.

Output in the Dubai non-oil economy expanded only modestly at the start of the year.

The rate of growth slowed to the weakest in the current 47-month sequence.

According to surveyed firms, activity was subdued by soft new business volumes.

According to panellists, this was mainly due to slow market conditions.

Staff numbers were reportedly lowered in order to streamline costs.

The rate of job losses was marginal but nevertheless the jointstrongest in the ten-year series history.

Meanwhile, average prices set by non-oil private sector firms declined further at the start of 2020, as has been the case in each month since May 2018.

However, the drop in prices was the softest for four months.

Despite some companies raising salaries, the overall increase in cost burdens was marginal in January.

Input stocks continued to increase during the month, extending the current run of growth that began in November 2018.

However, the pace of expansion was the softest for four months.

Meanwhile, firms registered a second successive month of improving delivery times, albeit one that was only modest.

Lastly, business expectations slipped in January on the back of softer activity growth.

That said, firms generally regarded the coming 12 months with optimism, citing hopes of market stabilisation and new projects in the year ahead. ■