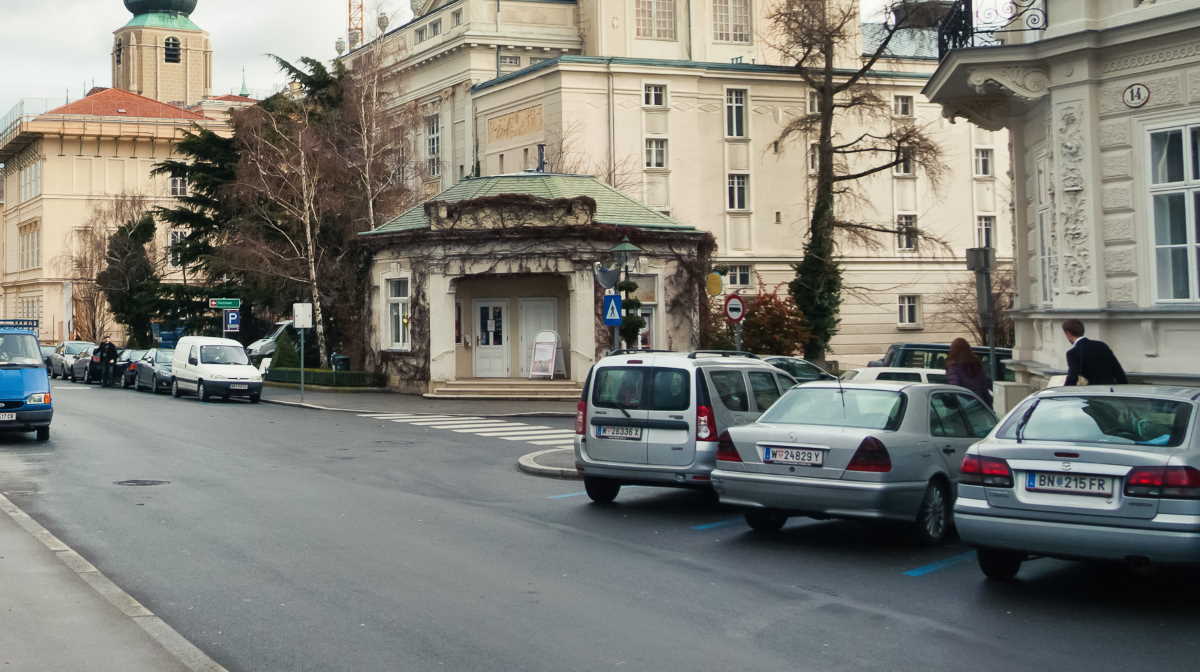 Economy in Austria   Total new orders received by Austrian manufacturers were down
The headline UniCredit Bank Austria Manufacturing PMI registered 49.2 in January, up sharply from December's 46.0 and its highest reading for nine months.

Elsewhere, the survey showed new export orders rising albeit marginally for the first time in 16 months, alongside increased optimism among goods producers about the outlook for output over the coming year.

Total new orders received by Austrian manufacturers were down for the thirteenth month in a row in January.

However, thanks in part to stronger external sales, the rate of decline was the weakest in this sequence and only marginal.

It was a similar picture for output, which showed almost no change from the month before.

Weakness in production was confined to the intermediate goods sectors, with makers of investment goods recording a renewed (albeit modest) increase in output and those producing consumer goods noting solid and accelerated growth.

Manufacturing employment in Austria also fell at a slower rate in January.

The pace of staff cuts was only modest and the weakest in the current seven-month sequence of decrease.

According to anecdotal evidence, this partly reflected the deliberate streamlining of stock amid falling backlogs of work.

Firms scaled down their purchases of raw materials and other inputs accordingly.

The rate of decline in buying levels was the weakest for five months but still marked overall.

With suppliers to the manufacturing sector facing lower demand, they were able to deliver items more quickly in January – the eleventh month in a row in which this has been the case.

That said, the extent to which lead times improved was the least marked since April last year.

Lower demand for inputs was also reflected in a further drop in manufacturers' average purchasing costs in January.

The rate of decline in input prices was marked and broadly in line with the average seen over the second half of 2019.

A number of surveyed businesses commented on lower steel prices.

The combination of strong competition for new work and lower input costs led manufacturers to reduce output charges for the seventh month in a row in January.

The rate of decline was the fastest since last September.

Looking ahead, January's survey showed manufacturers' confidence towards future output at its highest since September 2018.

Firms often pinned their hopes on an upturn in export sales. ■